Acting on request of the government of Brazil, U.S. authorities seized virtual currency worth an estimated US$24 million which Brazilian authorities claim are proceeds of a fraudulent scheme, the Justice Department announced Wednesday. 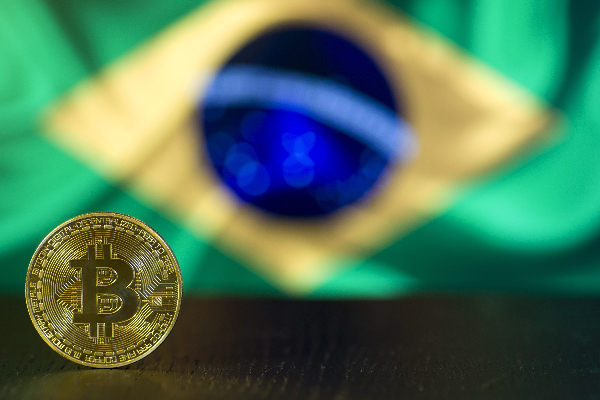 Brazilian authorities believe that more than US$200 million were made through the scheme that defrauded “tens of thousands of Brazilians.” (Photo: Pxfuel, License)The Department said Brazil asked “for assistance in connection with a large cryptocurrency fraud scheme in a Brazilian federal police investigation called Operation Egypto.”

It also said that Brazilian authorities estimated that more than $200 million were made through the scheme that defrauded “tens of thousands of Brazilians.”

Besides Fagundes, the court  also charged several other people allegedly involved in the scheme.

The U.S. Justice Department cited the Brazilian court’s findings that said “Fagundes and other defendants solicited funds from prospective investors over the internet,” from August 2017 to May 2019.

“Solicitations referred to as innovative investment opportunities were made over the internet and in person, offering investments in cryptocurrencies,” read the statement.

It added that the defendants solicited investors to give money to corporations they controlled in form of Brazilian currency or cryptocurrency, which the companies would then invest in a variety of virtual currency types.

The conspirators have allegedly made false and inconsistent promises to investors, actually lying to them on how the funds were invested and exaggerating the rates of return.

“The Brazilian court found, however, that only a very small amount of funds were invested in cryptocurrencies as promised, and very little was returned to the investors,” read the statement.