A group representing nearly one million Facebook users in England and Wales who were affected by the Cambridge Analytica scandal launched legal action against the social media giant on Thursday, according to a press release. 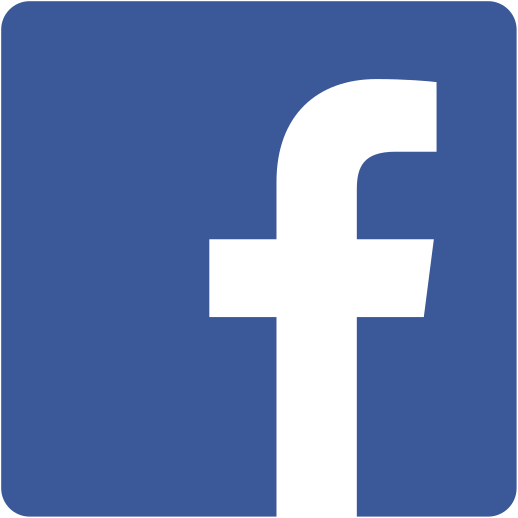 Facebook Icon (Credit: Marc choisnard, CC BY-SA 4.0 , via Wikimedia Commons)The claim is being led by data privacy advocate Alvin Carpio through a group called ‘Facebook You Owe Us,’ which says that consumers in the U.K. are entitled to compensation over the “persistent mass misuse of personal data by the world’s largest companies.”

The group, which is represented by the law firm Milberg London, argues that Facebook violated the U.K.’s Data Protection Act of 1998 – designed to protect personal data stored on computers – and have thus far faced “comically insignificant” penalties for doing so.

The social media giant, which reported global revenue of US$70 billion in 2019,  was fined half a million pounds ($647,480) by the Information Commissioner’s Office (ICO) in November of 2019 over the Cambridge Analytica scandal, which the group says was far too small a sum and did not compensate the affected Facebook users.

“By failing to protect our personal information from abuse, we believe that Facebook broke the law. Paying less than 0.01 percent of your annual revenue in fines – pocket change to Facebook – is clearly a punishment that does not fit the crime,” said Carpio.

Carpio and his team’s legal action follows a victorious class action suit against Google, under the similarly named group, ‘Google You Owe Us’, which has been appealed by the company and will be heard by the U.K.’s Supreme Court in April of 2021.

Their Facebook lawsuit in the U.K. follows a record-breaking $5 billion penalty imposed by the U.S. Federal Trade Commission (FTC) in July of 2019, which also required that the company modify its corporate structure to make it more accountable for decisions it makes about its users’ privacy.

The FTC found that Cambridge Analytica misappropriated data from Facebook to build profiles of around 87 million users. The firm filed for insolvency in May of 2018, after it was said to have aided U.S. President Donald Trump’s 2016 campaign, along with a U.K. campaign to leave the European Union.

A recent OCCRP op-ed by Dr. Emma L. Briant, an associate researcher at Bard College who became a central figure in exposing wrongdoing by Cambridge Analytica in 2018, warned that governments around the world are failing to prevent similar scandals from happening in the future, as Cambridge Analytica’s parent firm continues to offer similar services with little oversight.

“Without effective regulation and oversight of companies that rely on personal data to modify behavior, it is just a matter of time before the next Cambridge Analytica-type scandal unfolds,” she said.