The US$8.3 billion settlement by opioid manufacturer Purdue Pharma announced by the U.S. Department of Justice (DoJ) Wednesday may not encompass billions the company has allegedly stashed offshore. 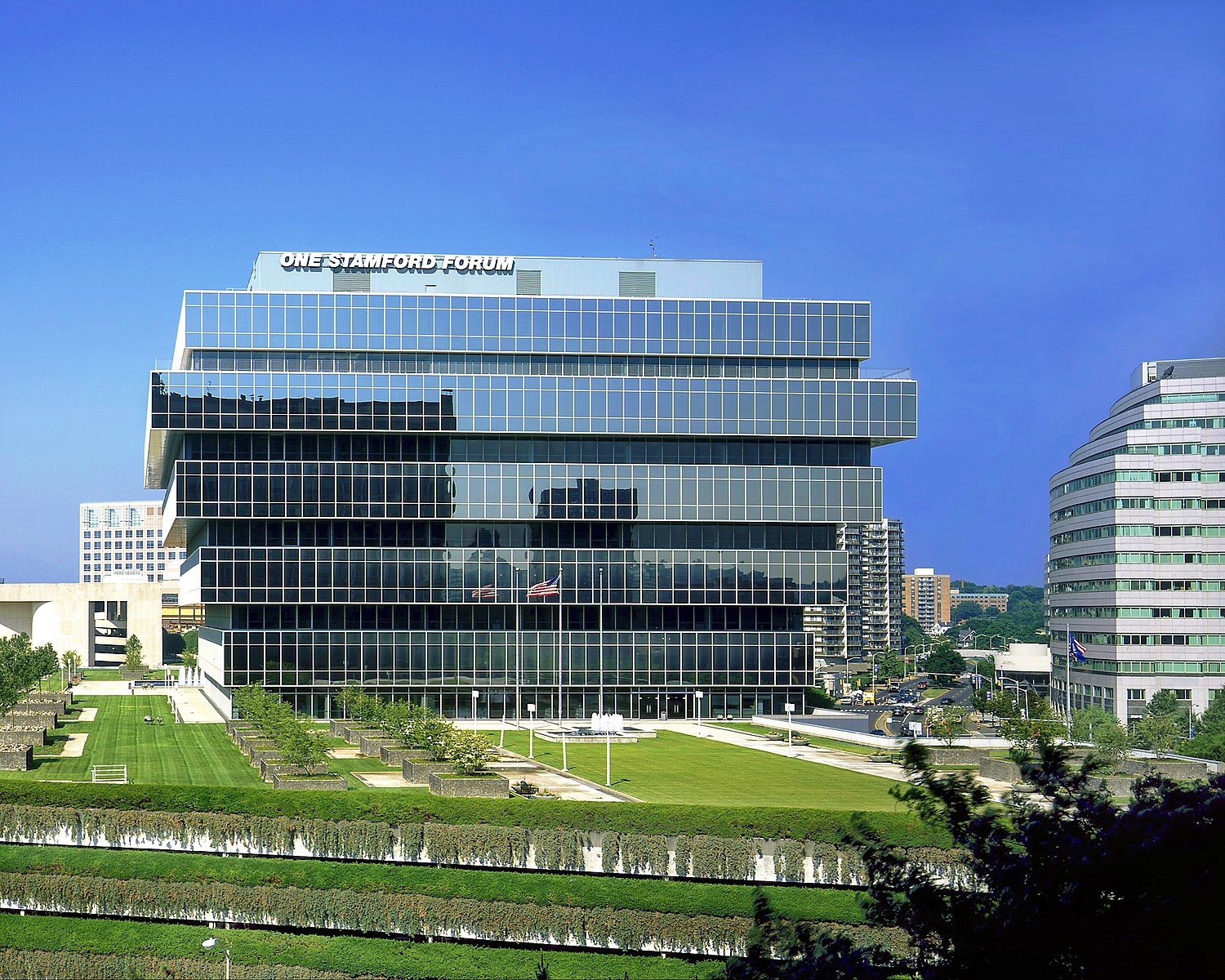 Purdue Pharma headquarters in Stamford, Connecticut. (Photo: John9474, Wikimedia, License)The billionaire Sackler family, which owns Purdue, put the company in bankruptcy last year prior to the  settlement, and have reportedly shielded much of what it owes from being confiscated.

The company, accused of responsibility in hundreds of thousands of opioid-related deaths, entered guilty pleas for what the DoJ describes as a “conspiracy” to mislead authorities such as the Drug Enforcement Administration (DEA) by claiming that it was taking the necessary safeguards to prevent the illegal diversion of its drug, despite knowing that this was not the case.

It also admitted to violating the federal Anti-Kickback Statute, by paying doctors to speak at events, promoting its products such as Oxycontin, and increasing the number of prescriptions written to patients as a result.

In addition to criminal pleas, Purdue also agreed to a series of civil settlements that the DoJ says “resolve the United States’ claims as to both Purdue and its individual shareholders, members of the Sackler family.”

Under one of the civil settlements, the Sackler family agreed to pay a total of $225 million to resolve the government’s allegations that, between 2008 and 2018, “Purdue transferred assets into Sackler family holding companies and trusts that were made to hinder future creditors.”

Although the DoJ press release says that this resolution does not impede its ability to recover any fraudulent transfers that may have occurred, critics have noted the Sacklers’ comparatively small personal exposure in the case – amounting to roughly two percent of what they reportedly took out of the company as it was preparing for a settlement.

According to a New Yorker article, Purdue declared bankruptcy last year with about a billion dollars in cash and assets, after the Sackler family had taken out as much as $13 billion from the company through a secretive web of offshore trusts and companies.

According to Josh Stein, the attorney general of North Carolina, the Sacklers had “extracted nearly all the money out of Purdue and pushed the carcass of the company into bankruptcy.”

Patrick Radden Keefe, the journalist who wrote the New Yorker article and who has written extensively about the Sackler family’s opioid empire, said on Twitter that while headlines may highlight the “putative” value of the DoJ, settlement, it is important to note that Purdue is already in bankruptcy, and that the $8 billion settlement “is not an actual real world number that anyone is going to pay.”

Letitia James, the attorney general of New York, released a statement in response to the news, saying that the deal “doesn’t account for the hundreds of thousands of deaths or millions of addictions caused by Purdue Pharma and the Sackler family.”

Instead, she said, “it allows billionaires to keep their billions without any accounting for how much they really made.”

Her office, which has continued to investigate the true amount the Sacklers have profited from the U.S. opioid epidemic, and how much they may have stashed abroad, intends to continue its legal fight, despite the DoJ settlement.

“While no amount of money can ever compensate the pain that so many now know, we will continue to litigate our case through the courts to secure every cent we can to limit future opioid addictions. We are committed to holding the Sacklers and others responsible for the role they played in fueling the opioid crisis,” James said.