The U.S. judiciary has charged 10 Russian nationals in a scheme to smuggle mostly stolen iPhones, iPads and Apple watches worth an estimated US$50 million into Russia. 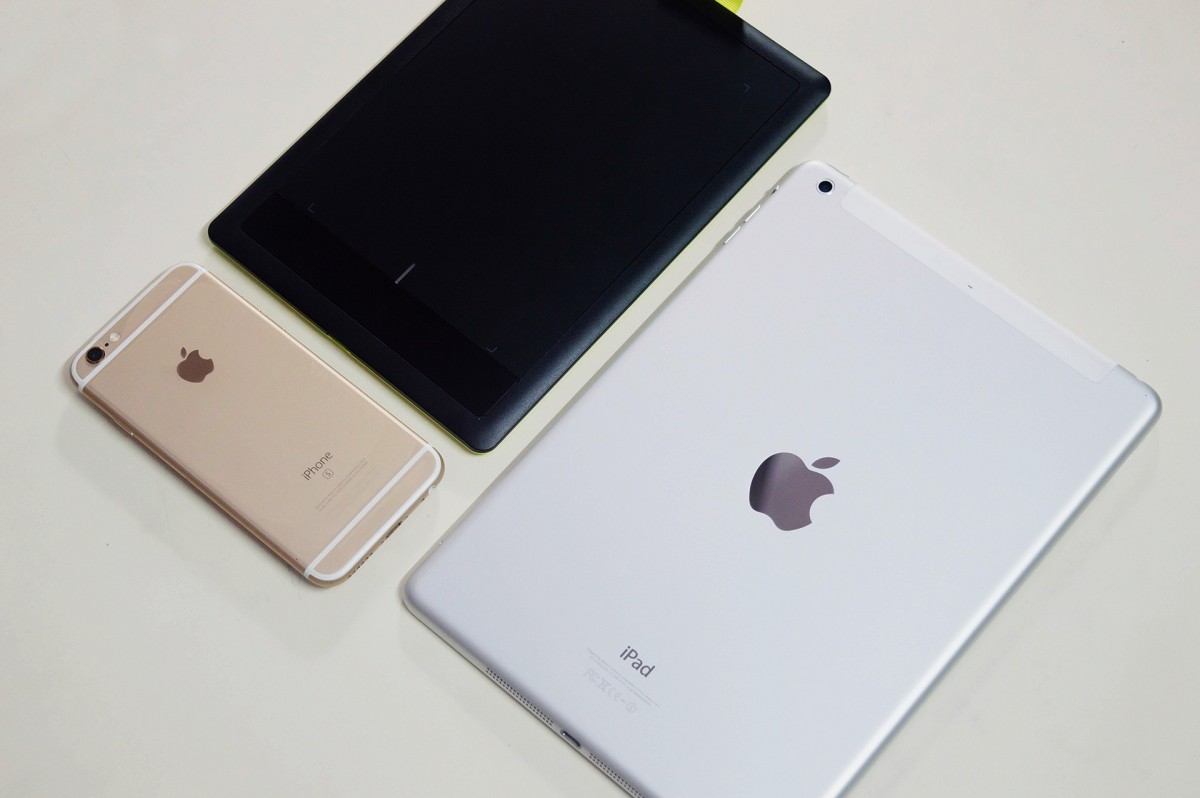 “The defendants were members of an international smuggling ring that used a network of operators here and in Russia to circumvent U.S. export laws and regulations,” said Seth DuCharme, acting U.S. Attorney.

Officials said suspect Sayuz Daibagya would instruct the couriers, mostly Aeroflot crew members and others travelling to the U.S., “to pick up the electronic devices.”

Suspects Akmal Asadov, Kirill Sokhonchuk, Anton Perevoznikov and Marat Shadkhin obtained the devices, many of which had been stolen, “to be sent to Russia without the required export authorizations.” Daibagya and Shohruh Saidov, according to the U.S. authorities, had occasionally smuggled the devices themselves.

“Between August 2019 and December 2019, Daibagya took four trips from the U.S. transporting over 1,000 Apple products valued at over $1 million, and on October 5, 2019, Saidov carried nine suitcases containing 235 Apple products with an estimated value of about $250,000,” read the statement.

During the investigation, searches of luggage belonging to various Aeroflot crew members and other couriers revealed electronic devices worth millions of dollars.

The Justice Department also said that the “search warrants executed at the time of the defendants’ arrest revealed over $600,000 in cash, including some hidden in the crawl space of Shadkhin’s residence, and large amounts of electronic devices.”

Following the investigation, which involved the FBI, Customs and Border Protection, Homeland Security Investigations, New York Police Department, and other agencies, the U.S. State Department has revoked 113 visas of Aeroflot employees for their alleged participation in the scheme.

“If you believe it is acceptable to exploit positions with a foreign airline to smuggle millions of dollars in illegal goods back to Russia as we allege, the answer is - Nyet,” FBI Assistant Director-in-Charge William Sweeney said.