Despite a law requiring the U.K. government to publish details on all COVID-19 contracts, roughly £3 billion (US$3.92bn) doled out to private companies remains concealed, according to the Good Law Project, a non-profit organization that takes on public interest legal cases. 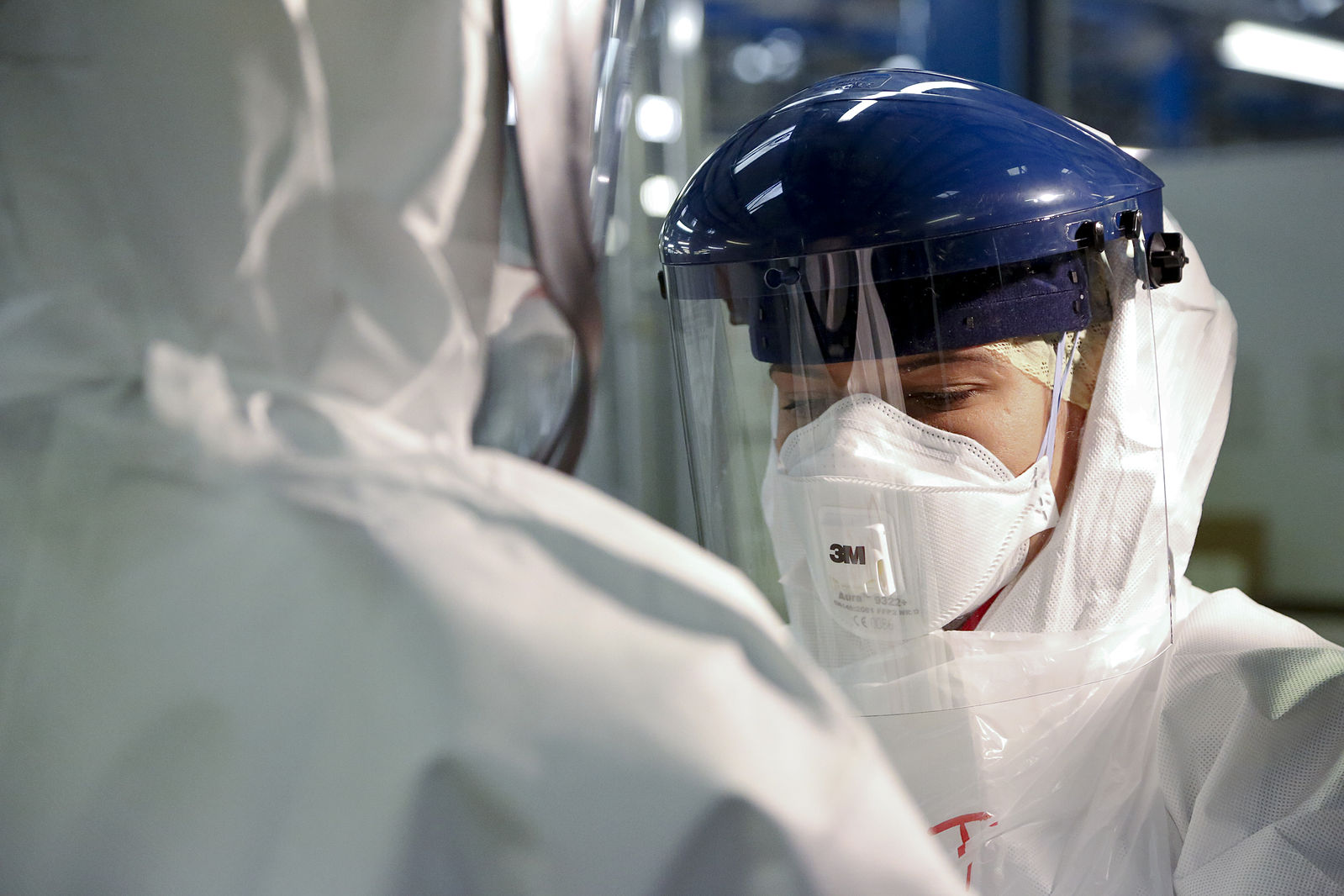 Details on billions worth of COVID-19 public procurement contracts have not been released by the U.K. government, according to the Good Law Project (Photo: UK Department for International Development / CC BY 2.0) The organization, along with members of Parliament from multiple parties, launched judicial review proceedings against the government on Sunday for failing to disclose adequate information on its contract recipients within a required 30-day period.

“The Government’s persistent failure to abide by this law makes it impossible for these contracts to be properly scrutinized,” it said in a press release.

“When the Government is deliberately keeping us in the dark during a public health crisis, there’s no option but to press for transparency through the courts,” wrote Caroline Lucas, a MP and former leader of the U.K.’s Green Party. She, along with Labour MP Debby Abrahams and Liberal Democrat MP Layla Moran issued the judicial review proceedings together with the Good Law Project.

The Good Law Project estimates that the government has given roughly £11 billion ($14.38bn) to private companies for COVID-19 related tenders, and despite the fact that some of these contracts remain concealed, information that is publicly available has already raised its concern.

“Huge sums of public money have been awarded to companies with no discernible expertise. Sometimes the main qualification seems to be a political connection with key government figures,” said the organization’s director, Jolyon Maugham QC.

The company that received the contract had been set up just 44 days before it was awarded, and the tender was not advertised to other bidders.

This appears to be more than just an isolated incident, as reported by OpenDemocracy, which discovered last Friday that a Conservative Party councillor, Steve Dechan, received a £156 million ($203.8m) no-bid contract to import PPE from China, despite the fact that his small company was unprofitable.

“When one politically-connected company is awarded uncompetitive public contracts it smells a bit off, but when this happens again and again it reeks of cronyism,” Steve Goodrich, a senior research manager at Transparency International told the outlet.