Europe Cracks Down on Modern Slavery and Labor Exploitation 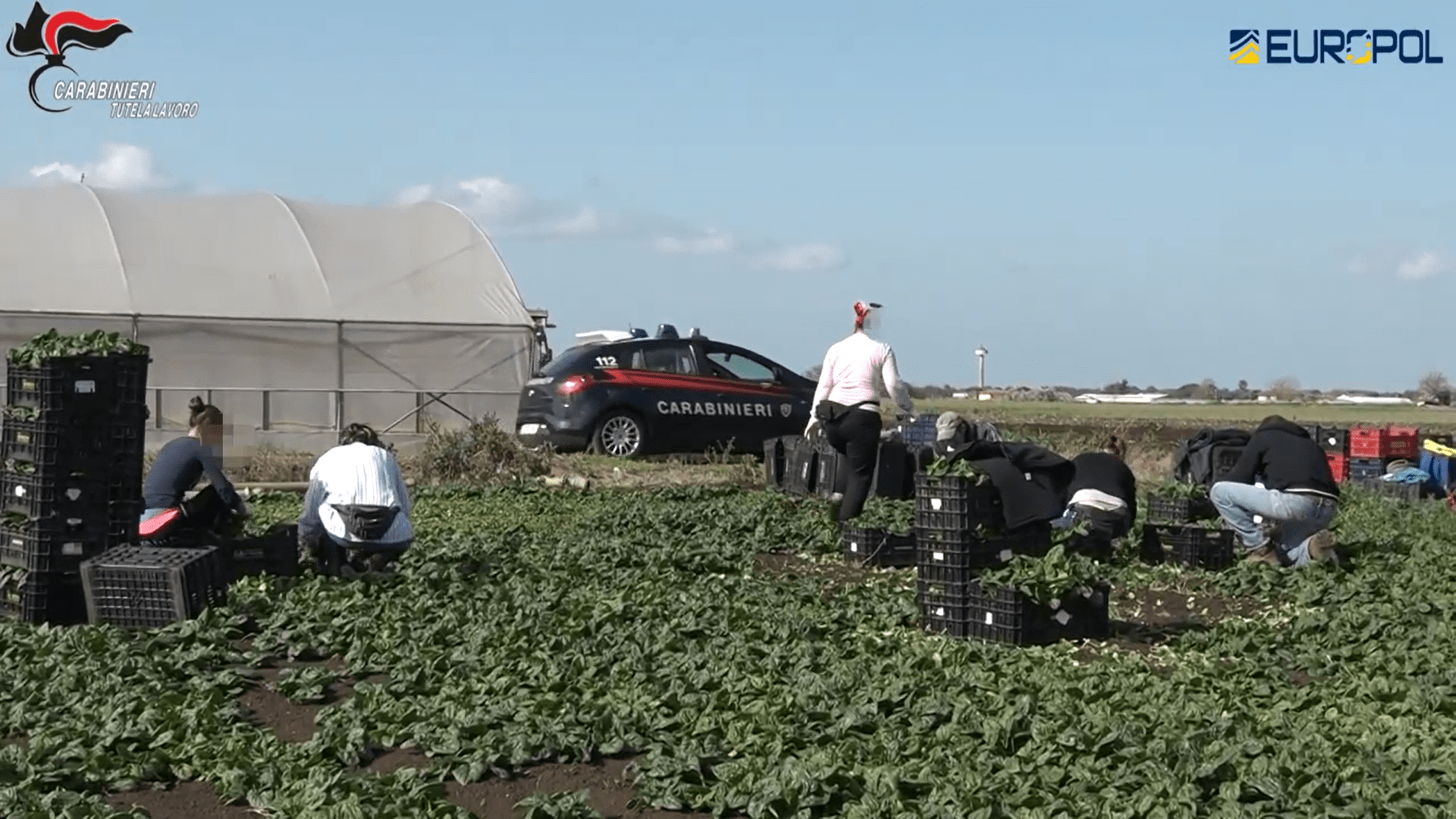 Nail salons and the agricultural sector is are hotspots of exploitation. (Photo: EUROPOL, License) The operations took place in September and initiated 606 new investigations.

Officers in France and elsewhere checked more than 200 farms and vineyards, as the agricultural sector is one hotspot of exploitation.

“For the agricultural sector, criminals often recruit their victims in the victims’ countries of origin and take them to another country to make them work as modern-day slaves,” Euopol said on Tuesday.

“Usually, the victims come from poorer regions and are coerced into working long hours for a low wage while their ‘employers’ do not pay them or let them travel back to their home countries,” it said.

Another hotspot are nail salons, where victims, often Vietnamese, are frequently exploited.

However, it is not just foreign nationals who are trafficked to be enslaved in the EU, according to Europol. The agency said that as of 2014, 71 percent of the trafficking victims in the EU are EU citizens.