The amount of money African countries lose each year to illicit financial flows – $88.6 billion, or 3.7% of its total GDP – “dwarfs” the amount that the continent receives in development aid, a United Nations report published on Monday revealed. 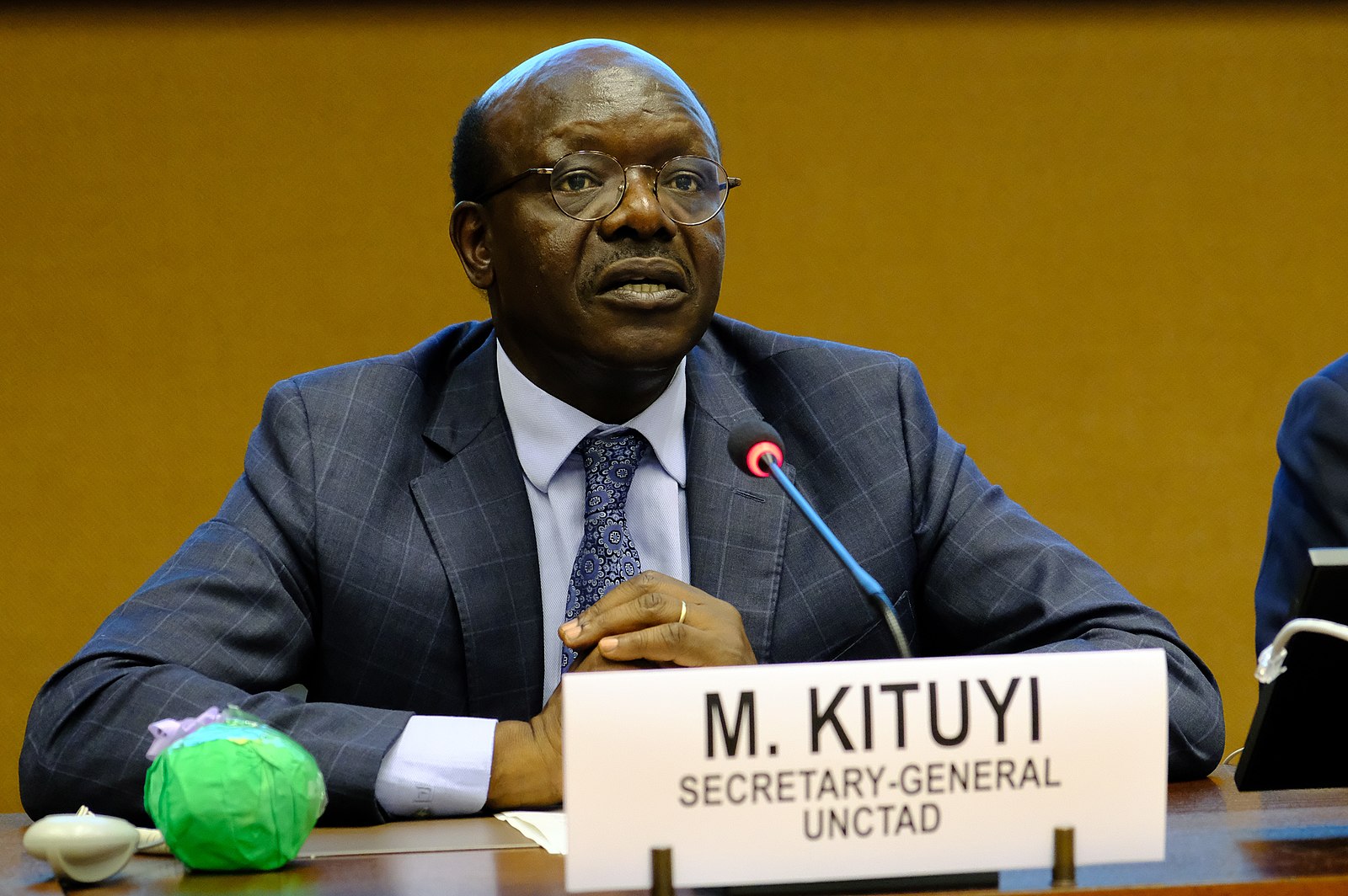 UNCTAD Secretary-General Mukhisa Kituyi. (Photo: UNCTAD, Flickr, License)These findings, presented in the United Nations Conference on Trade and Development’s (UNCTAD) 2020 report on Economic Development in Africa, suggest that cracking down on illicit capital flight is the most viable way to help the continent raise enough revenue to achieve its Sustainable Development Goals (SDGs).

“Africa will not be able to bridge the large financing gap to achieve the SDGs, estimated at $200 billion per year, with existing government revenues and development assistance,” UNCTAD wrote in a press statement upon the release of its 248-page report.

As the report explains, the African continent is in fact a “ net creditor to the world” – meaning that it is owed more than it has accumulated in debt – and yet the hundreds of billions it has lost to illicit capital flight makes it fundamentally impossible to close its development gap.

A central tenet of the report’s findings is the responsibility that developed countries must assume for this issue as well, considering that it is often financial institutions operating within their own jurisdictions that end up benefiting from these illicit financial transactions.

“The evidence of poor tax compliance of European offshore account holders shows the extent of the central role played by financial institutions in making tax evasion possible,” the report says.

“Money-laundering relies on the services of non-financial businesses and professions that include lawyers, accountants, notaries, trust and company service providers, real estate agents, providers of gambling services and online gaming services and dealers in precious stones and metals, among others,” it continues.

This was reiterated by Nigeria’s President Muhammadu Buhari, who weighed in on the report’s findings.

“Illicit financial flows are multidimensional and transnational in character,” he said. “Like the concept of migration, they have countries of origin and destination, and there are several transit locations. The whole process of mitigating illicit financial flows, therefore, cuts across several jurisdictions,” he explained

The UN report also takes issue with the fact that the main organization responsible for international cooperation on this matter, the Organization for Economic Development and Cooperation (OECD) – sometimes dubbed the club of rich countries – may not be designed to combat this problem.

“As shown in the report, the dichotomy that arises from the location of real economic activity and of permanent establishment status lies at the core of the perceived injustices,” the report says.

“At the global level, it could be argued that only the United Nations, with its near universal membership and democratic structure, can provide a truly global tax body,” it states.