US Charges Two with Smuggling, Planned Torture of Migrants

Prosecutors in the U.S. have indicted two men over an alleged scheme to kidnap and torture migrants from Cuba so as to extort money from their victims’ families. 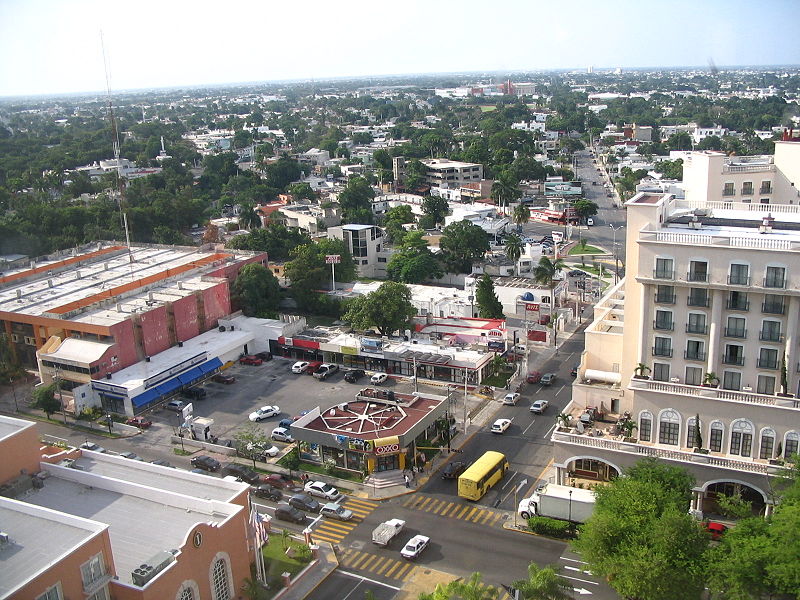 Crespo and Valdes are accused of spiriting their victims away to Merida, Mexico, where they then allegedly held them for ransom under threat of torture. (Photo: Kprateek88, Wikimedia, License)Reynaldo Marquez Crespo and Jancer Sergio Ramos Valdes are accused of deceiving their victims into believing they would be transported to the United States, before spiriting them away to Mexico were they were allegedly then held captive for ransom, according to an affidavit submitted to a federal court in Miami.

Authorities say that the two men demanded payments of US$10,000 for the safe release of their victims, threatening to torture, starve and even kill them if their families did not come up with the funds..

While Crespo and Valdes are the only two suspects to have been charged in connection with the scheme, court documents indicate they were assisted by a number of fellow conspirators.