Police in several European countries, the U.S. and Canada on Tuesday arrested 179 suspected vendors and buyers who allegedly engaged in tens of thousands of sales of illicit goods on the dark web, Europol said in a statement on Tuesday. 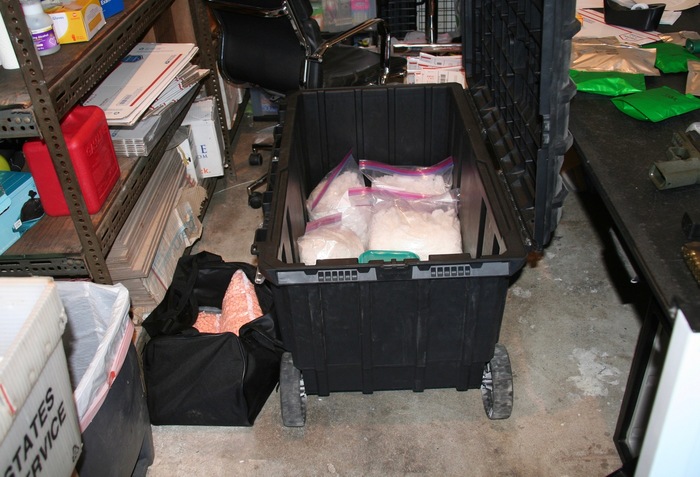 Law enforcement agencies worldwide arrested 179 suspected Darknet users, seized drugs, weapons, money. (Photo: FBI)The joint operation codenamed DisrupTor netted 121 suspects in the U.S. and two in Canada, while in Europe law enforcement arrested 42 in Germany, eight in the Netherlands, four in the U.K., three in Austria and one in Sweden.

Police also seized more than “US$6.5 million in both cash and virtual currencies, alongside some 500 kilograms of drugs, including fentanyl, oxycodone, hydrocodone, methamphetamine, heroin, cocaine, ecstasy, MDMA, and medicine containing addictive substances; and 64 firearms,” the statement said.

The DisrupTor operation, as multiple law enforcement agencies stated, was a continuation of last year’s SaboTor operation, in which “U.S. and international law enforcement agencies made 61 arrests and shut down 50 Darknet accounts used for illegal activity,” but also seized 299.5 kilograms of drugs, 51 firearms, and more than $4.5 million in cryptocurrency, $2.48 million in cash, and $40,000 in gold. 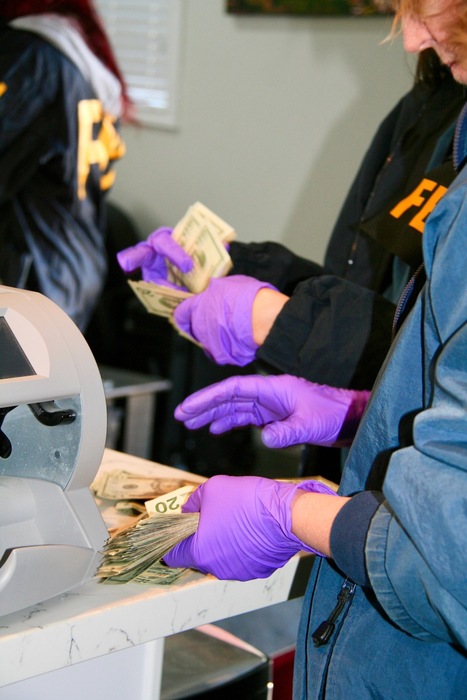 During the DisrupTor operation, police seized more than US$6.5 million in both cash and virtual currencies. (Photo: FBI)

The agency stressed that the latest operation was the result of a collaborative effort between law enforcement and judicial authorities in Austria, Cyprus, Germany, the Netherlands, Sweden, Australia, Canada, the U.K. and the U.S.

“The hidden internet is no longer hidden, and your anonymous activity is not anonymous,” the Head of Europol’s European Cybercrime Centre (EC3), Edvardas Šileris, said.

“Law enforcement is committed to tracking down criminals, no matter where they operate – be it on the streets or behind a computer screen,” he said.

FBI Director, Christopher Wray, stressed that the agency, “through Joint Criminal Opioid and Darknet Enforcement (JCODE) and our partnership with Europol, continues to be actively engaged in a combined effort to disrupt the borderless, worldwide trade of illicit drugs.”

“The FBI will continue to use all investigative techniques and tools to identify and prosecute Darknet opioid dealers, wherever they may be located,” he said.

The operation, according to Europol, should also additionally warn potential Darknet users that they can become a victim of cyber scammers who are only after their money, while, at the same time, “exposing your device to damaging malware.”

Europol reminded that law enforcement can trace back to both the buyer and seller at the Darknet and stressed that “an individual who purchased illicit goods from hidden sites is at risk of prosecution in a number of countries.”

“The dark web is not a fairy tale - vendors and buyers are no longer hidden in the shadow,” Europol said.