Spanish police arrested three Croatian nationals when they intercepted their sailboat in the Spanish waters near La Palma carrying a total of 980 packages or nearly a ton of high-quality cocaine, Guardia Civil said in a statement on Saturday. 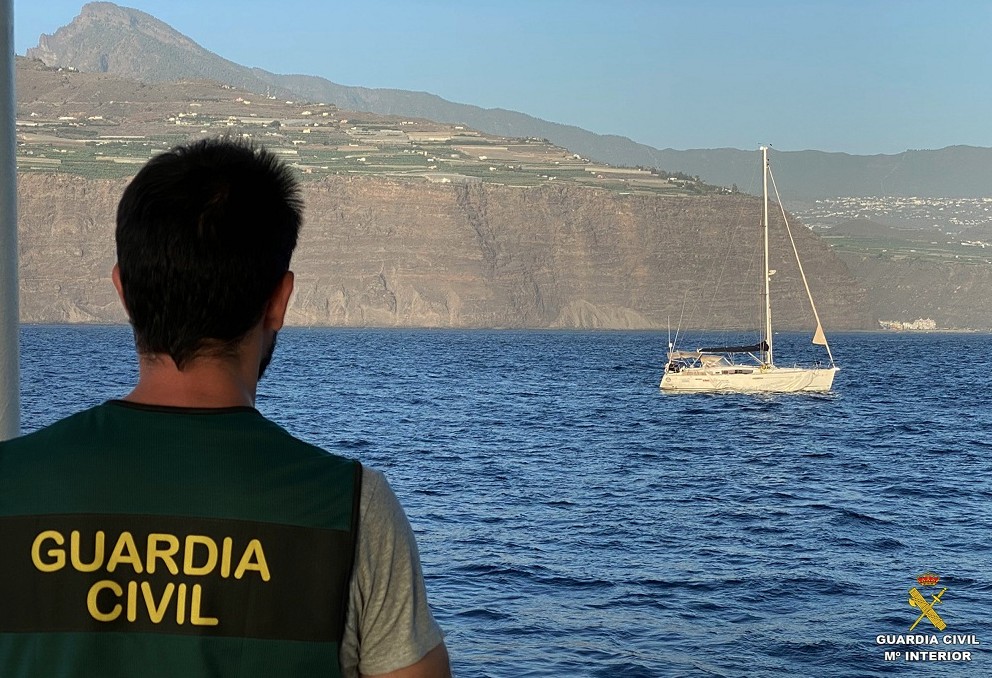 Spanish police were surveilling Croatian-flagged sailboat for months. (Photo: Guardia Civil) Estimated to be worth about 40 million euro (US$47.5 million), the cocaine was primarily intended for the Spanish and Croatian drug markets, but also for the rest of Europe.

The Croatian-flagged boat “Majic” was under international surveillance since February. Croatian police had received intelligence on an alleged transatlantic smuggling of significant amounts of cocaine in which “Croatian nationals were actively involved as members of the so-called Balkan cartel,” according to a Croatian Interior Ministry’s statement.

Croatian police informed the Spanish Guardia Civil and French customs officials as soon as they had trustworthy information. Europol, the U.S. Drug Enforcement Administration (DEA), the British National Crime Agency (NCA), the Dutch and Bosnian police have also provided support to the operation codenamed “Falkuša” (Falkusha) - the name of a traditional fishing boat specific to certain islands in Central Dalmatia.

The operation was focused on a criminal cell within a Balkan cartel, which “specialized in providing services of drug smuggling by sailboats and yachts,” according to Croatian police.

The three arrested men are suspected of being members of that cell which was recruited by the cartel to smuggle cocaine overseas.

Speaking to Croatian national TV, the head of Croatia’s National Bureau for Fight against Corruption and Organized Crime (PNUSKOK), Mario Kovač, said it was obvious that the cartel “now recruits people who have never had problems with the police, so it has been difficult to detect them immediately.”

Their sailboat left the Central Dalmatian town of Šibenik early this year and sailed to the Canary Islands where the local Organized Crime Team (ECO) discretely surveyed the boat, discovering the crew’s intention to further sail to the Caribbeans. 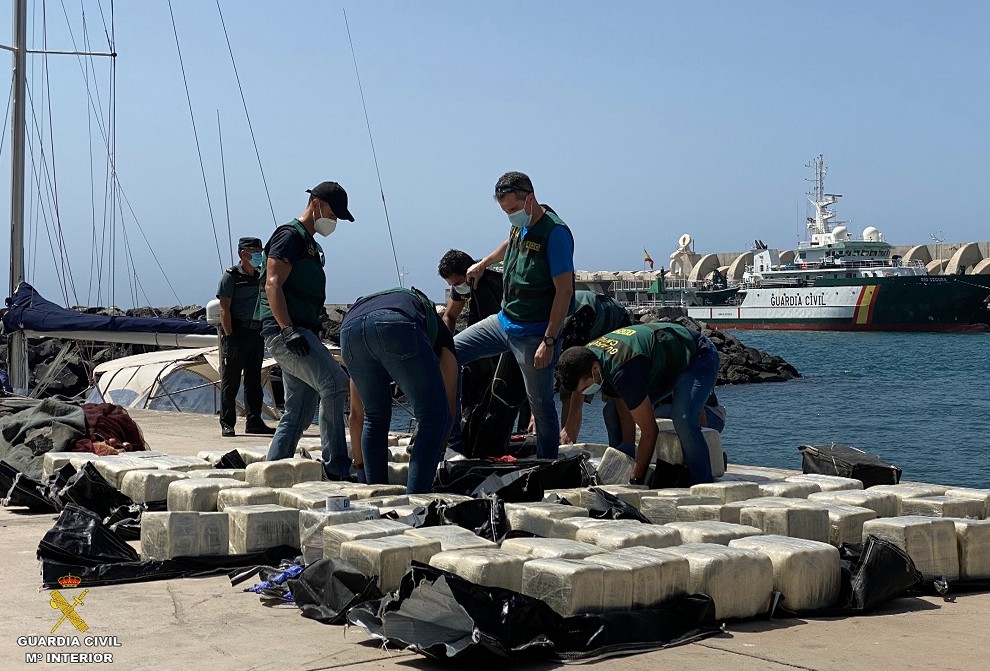 A total of 980 packages, or nearly of a ton of cocaine, was seized from "Majic" seilboat. (Photo: Guardia Civil)

“Due to the COVID-19 global pandemic, the “Majic” crew was subjected to several sanitary controls and inspections in different Caribbean ports,” according to the Spanish police. This spoiled their plans to load drugs, so the boat sailed back to the Canary Islands and proceeded down the West African Coast, where local criminal groups loaded the vessel with packages of cocaine while it was in international waters.

Upon return to Spanish waters around the Canary Islands, police intercepted the boat and detained the crew.

At the same time, Croatian police raided homes or other premises of people linked to the three sailors, and seized a number of personal computers, cellphones and other items.

Spanish police also warned that the members of the so-called Balkan cartel, as well as criminal gangs from Eastern European countries are getting more consolidated in Spain, especially in the areas that are strategic for overseas operations, such as Canary Islands or Galicia, which could become cocaine entry gates for Europe.