A 62-year-old Cuban who once tried to buy a Russian submarine to help Colombian suppliers smuggle drugs to the U.S. pleaded guilty to conspiracy to distribute a large amount of high-grade marijuana to Florida, the U.S. Justice Department said in a statement Tuesday. 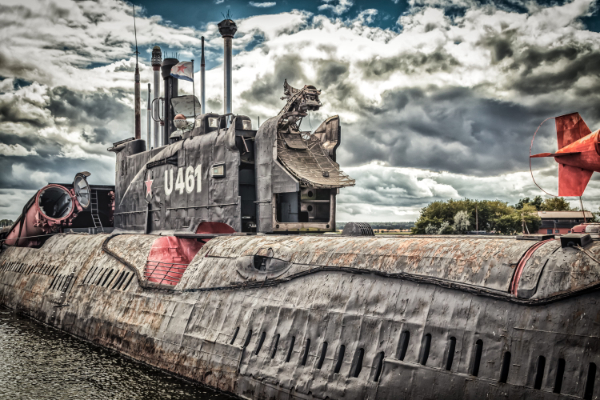 Yester-Garrido was particularly active from the late 1980s through early 1997 as a member of a group “involved in importing kilogram amounts of cocaine and other narcotics into the U.S.,” read the statement.

“Around 1997, Yester-Garrido fled to South Africa to escape prosecution related to charges that had been filed in the Southern District of Florida, which have since been dismissed,” according to the statement.

The escape apparently did not stop him, as he then “conspired with Juan Almeida, Andrew Cassara, and others to possess with the intent to distribute a large amount of marijuana in the Middle District of Florida,” it said.

These activities prompted the U.S. Drug Enforcement Administration, DEA, to open an investigation into the conspiracy in 2015 and charge three Yester-Garrido’s companions two years later.

“In October 2017, Yester-Garrido himself was indicted in the Middle District of Florida for conspiracy, from February 2012 through February 2015, to distribute marijuana and on related gun charges,” read the statement.

Italian police arrested him the same month in Rome, following a provisional arrest request. It then took almost two years before the Italian Justice Ministry granted “the request for Yester-Garrido’s extradition to the U.S.,” in July 2019.

U.S. film director Tiller Russell used Yester-Garrido’s attempt to buy a submarine as a base for a documentary “Operation Odessa,” released in 2018.