Police officers in Bosnia and Herzegovina turned against some of their colleagues on Wednesday, detaining 17 traffic policemen suspected of abusing their posts and taking bribes to pardon irresponsible drivers. 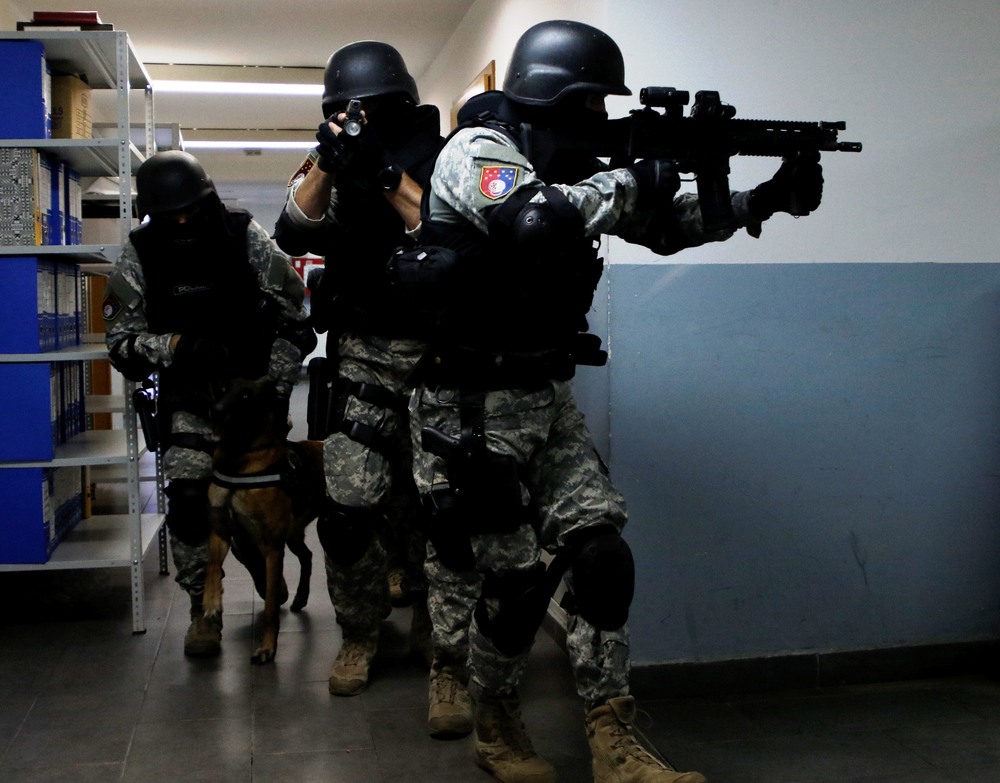 Sarajevo Police, training activities. (Photo: MUP KS)The Prosecutor’s Office of the Sarajevo Canton stated that the arrested policemen have been suspected of having committed more than 100 crimes, including corruption, but did not mention sums or other details.

While corruption swallows millions, even billions every day throughout the world, it is the relatively small sums ordinary people pay to public servants that undermine the trust in the system and increase a population’s perception of corruption like the one measured by Transparency International every year.

According to the watchdog’s Corruption Perception Index, the country ranked 101st out of 180 countries evaluated.

During the operation codenamed “DAR1” (gift1), considered the biggest cops vs. cops operation in the country in the last 25 years, police said they also searched 17 locations in the three cities, including police stations, and seized items and documents that will be used in the investigation.

The spokesman of the Sarajevo Cantonal Police, Mirza Hadžiabdić, told reporters that the police commissioners would probably suspend the detained policemen while the investigation against them continues.