A total of 212 land and environmental defenders were murdered in 2019 – an average of more than four killed per week – international NGO Global Witness revealed on Wednesday, adding that the total represents the highest annual number ever recorded worldwide. 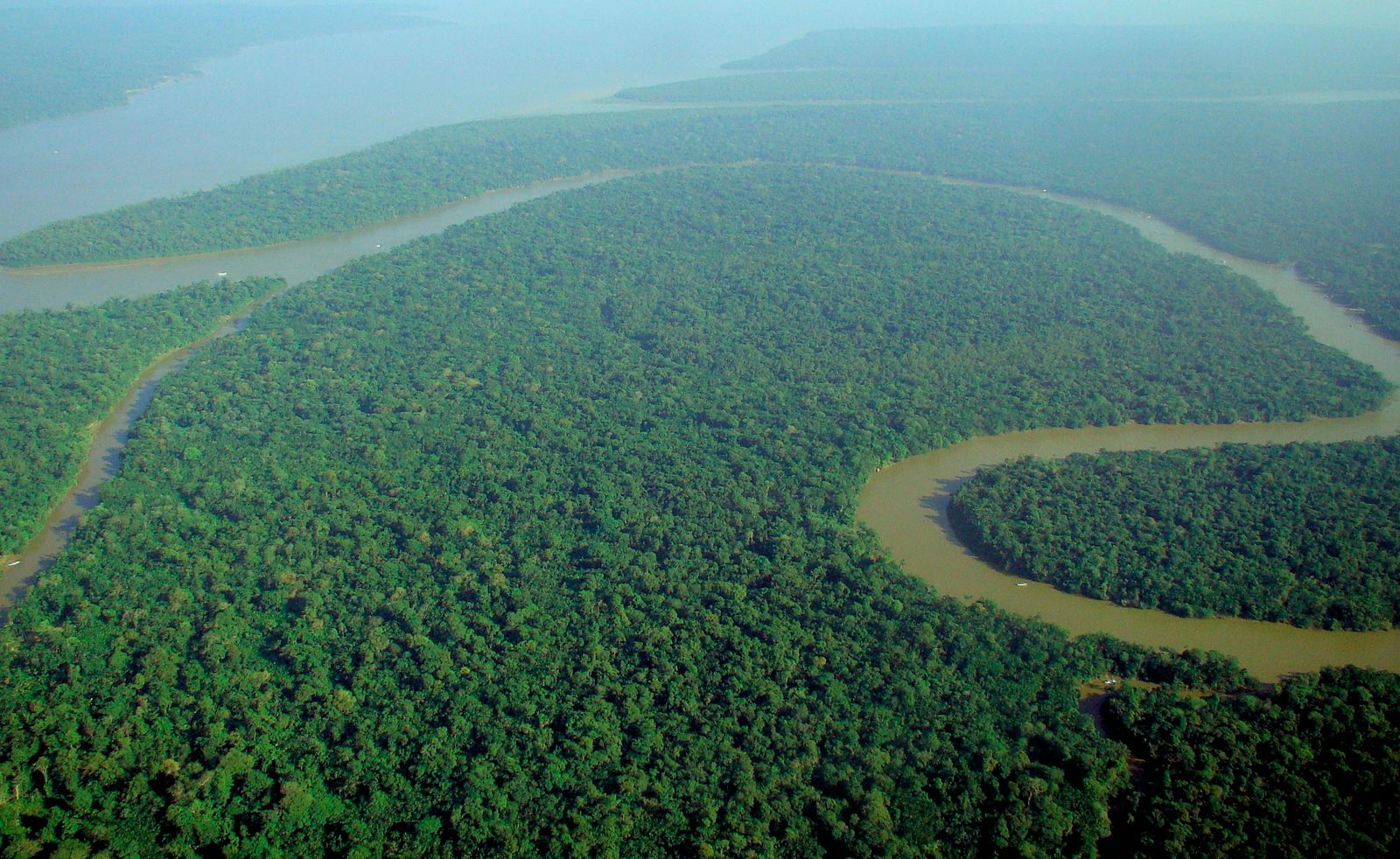 Indigenous land and environmental defenders in the Colombian Amazon were killed at one of the highest rates in the world, according to a Global Witness report. (Photo: lubasi, Flickr, License)Over two-thirds of these murders took place in Latin America, which has continually ranked as the worst affected region since the organization began publishing annual data. Half of the killings were also found to have occurred in just two countries: Colombia and the Philippines.

In Colombia, which recorded the highest number of killings in the world, the report found that indigenous groups had been targeted at an alarming rate. While making up just 4.4% of the population, they amounted to half of the killings that were documented in the country.

In addition to the killings, the report found that much of the country’s indiginous population who occupy the Colombian Amazon have fallen victim to land grabs that threaten to jeopardize the future of several tribes living there.

“A genocide is being presented against the indigenous communities,” the National Organization for Indigenous People of the Colombian Amazon said.

According to the report, Colombia, despite a 2016 peace agreement between Government forces and the FARC rebels, failed to crack down on the organized criminal and paramilitary groups that have taken control in the years that have followed.

“It is estimated that 89% of the murders of human rights defenders do not end in a conviction,” the report said of Colombia, saying that some have argued that this impunity can be attributed to a government that sees these killings as isolated incidents, rather than a more concerted effort “to repress social change.”

The report goes on to detail how in the Philippines, the government also appears to be complicit in efforts to suppress its agribusiness – the country had the highest share of global killings related to the industry.

One example of this, the report says, is legislation such as the government’s recently passed Anti-Terrorism Act, where “its broad-ranging definitions of terrorism can be easily manipulated by authorities to target, arrest and detain government critics – including those working to protect the land and natural environment.”

Certain industries also appear to be particularly linked to these murders, with the mining and extractives industry associated with the highest number of recorded killings, followed by agribusiness and logging.

The report acknowledges that it is hard to accurately capture the total number of killings associated with land and environmental defense, and that it is likely to have underreported its numbers due to “the absence of documented abuses by governments and NGOs,” along with restrictions on free press in many of the countries they were reporting figures on.

One of the key takeaways from its findings, however, is that “large-scale agriculture, mining and logging are still driving the majority of attacks against environmental defenders across the world.”

In order to ensure accountability, the report said that companies and investors must “take immediate action to suspend business projects and relationships with business partners in situations where defenders have been threatened, until robust measures are taken to protect those at risk and prevent further harm.”

Global Witness added in its press release that the public should also “ listen to the demands of land and environmental defenders and amplify them.”