Italian police last week arrested 44 suspected members of what is believed to be the largest ever euro banknotes counterfeiting network, possibly linked to the Camorra criminal syndicate, Europol, which coordinated the operation, said Friday. 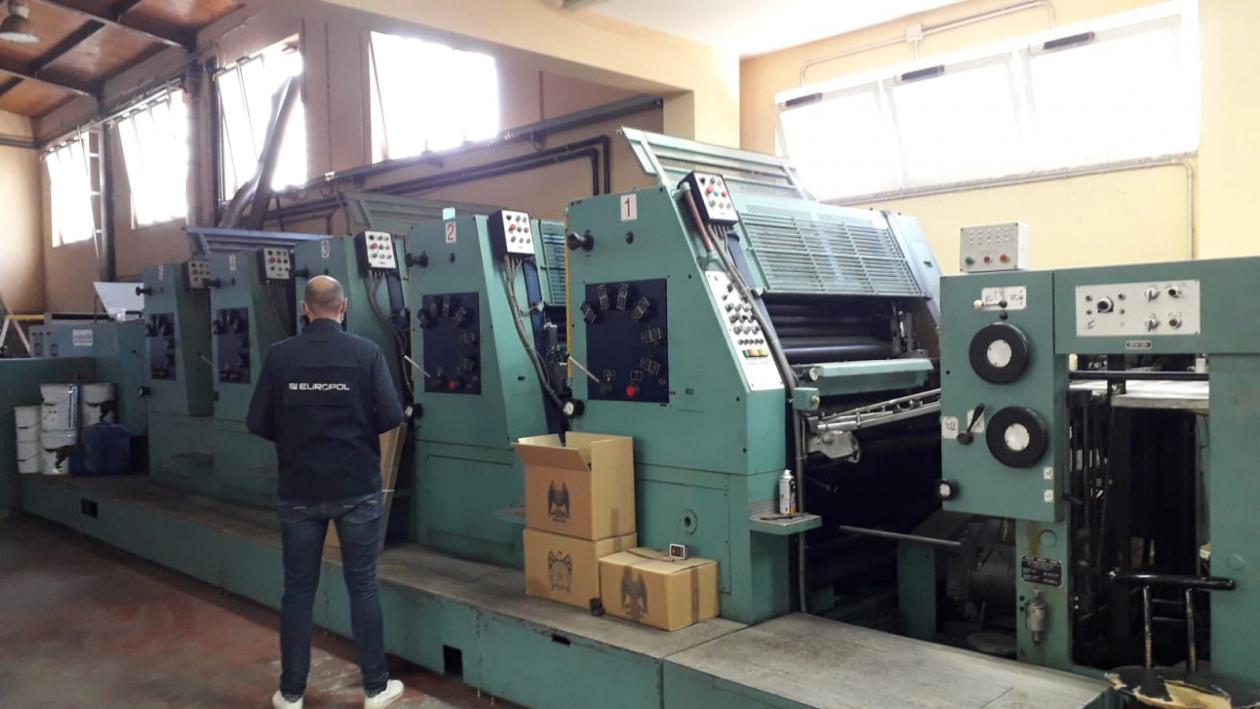 The criminal network behind it “is believed to have produced and distributed over the years more than three million counterfeit banknotes for a total face value of over 233 million euro ($266.86 million),” according to Europol.

The sum represents “one quarter of all counterfeit euro banknotes detected in circulation since the introduction of the euro,” the statement said.

Through further operations in Italy, police seized in Naples, in February 2018, “almost 450,000 counterfeit 50 euro and 100 euro banknotes for a total face value of 41 million euro ($46.94 million), found hidden in barrels. Few months later they dismantled “an illegal mint shop of 50-euro cent coins,” in the province of Lombardy.

Europol alleges that the mastermind behind the criminal organization “has been involved in currency counterfeiting for more than 20 years.”

“He had not only established the whole network in charge of the production of counterfeit euros and other currencies, but also organized their dissemination on the European market,” read the statement, adding that “the investigation uncovered links to Camorra.”

The Camorra is one of the oldest criminal organizations in Italy. It is based in the region of Campania and its capital Naples.

French and Belgian law enforcement authorities have also been involved in the operation against the counterfeit network.