After a Monaco court definitively dismissed charges against Swiss businessman and art dealer Yves Bouvier, whom Russian Billionaire Dimitry Rybolovlev accused of defrauding him out of nearly US$1 billion, the plaintiff’s lawyers said on Thursday that they will continue pursuing the case in Switzerland. 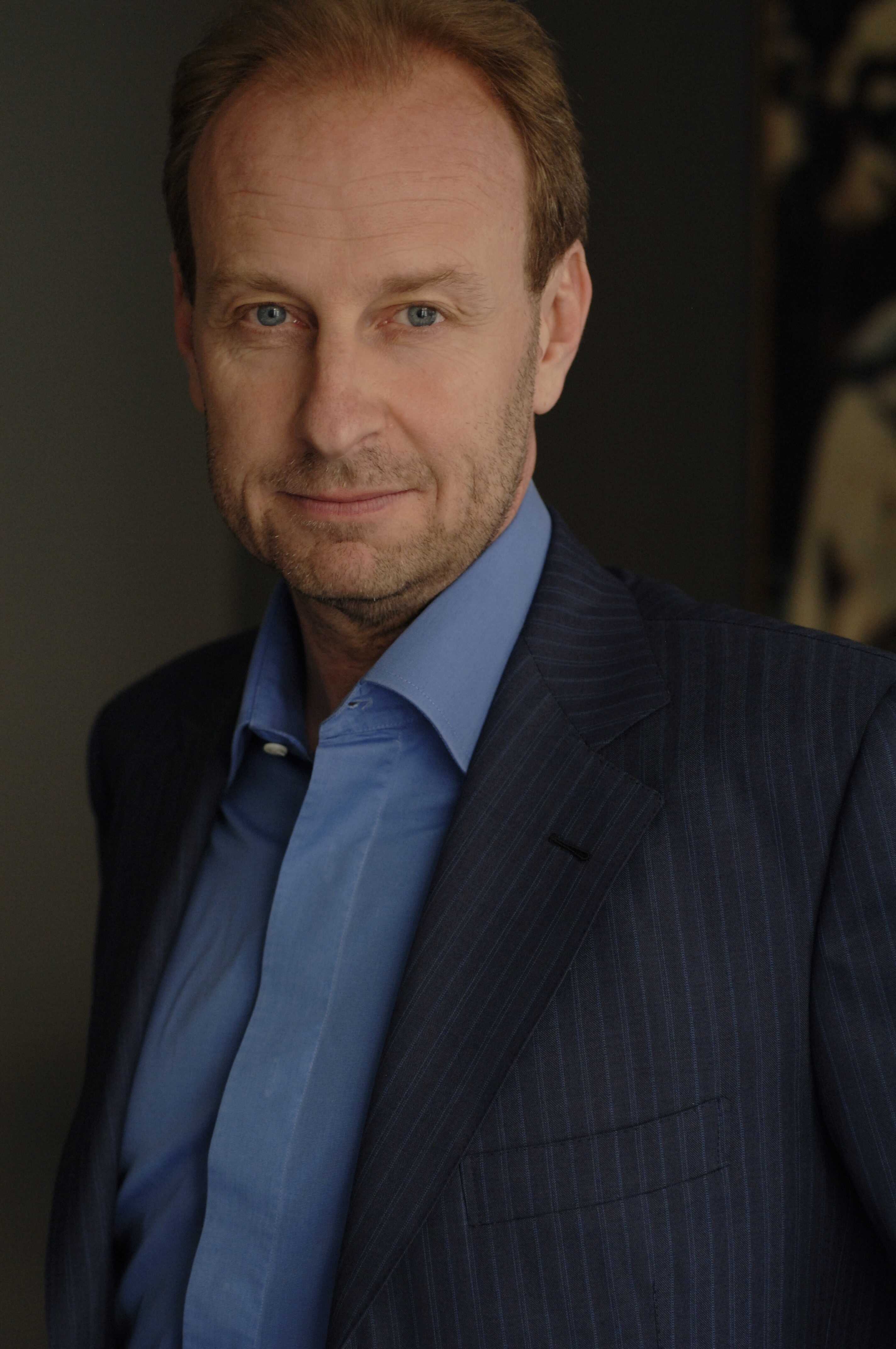 Yves Bouvier faces litigation in three continents for allegedly having defrauded Dimitry Rybolovlev out of as much as US$1 billion (Photo: Hpetit21, CC SA-BY 3.0)Monaco’s Court of Revision upheld on Wednesday a ruling of the Court of Appeal from last December’s,which dismissed the entire investigation against Bouvier as “tainted.”

Rybolovlev, a prominent personality in the city-state and owner of the football club AS Monaco, accused Bouvier in 2015 of having inflated the prices of dozens of art pieces he sold him for $2 billion.

The sales have sparked litigation on three continents, with cases in the US, France, Switzerland, Monaco, Singapore and China.

“Mr. Rybolovlev has not won a single lawsuit against Mr. Bouvier, in any jurisdiction, for the five years since his campaign began. The reason is very simple: unlike Mr. Rybolovlev, Mr. Bouvier has always respected the law and the binding nature of his contracts,” said Bouvier’s lawyer, Luc Brossollet.

In 2018, Rybolovlev was briefly detained in Monaco and accused of trying to bribe officials involved in his legal dispute with Bouvier. The scandal ultimately led to the resignation of Monaco’s Justice Minister Philippe Narmino.

Rybolovlev was accused of having offered Narmino and his wife a vacation in his Gstaad residence, with all expenses paid, including gifts and fine dinners, and of having paid 100,000 euros to the couple’s son.

Three days after the vacation offer, Bouvier was detained, according to his law firm’s statement.

“It is a total and definitive victory in Monaco,” said Bouvier in a statement released by his lawyers. He added that he has been vindicated in Monaco after having claimed he was innocent for the last five years.

“Today’s decision shows that money does not buy the courts and that corruption has no place in the Principality," he said.

But Rybolovlev’s lawyers said the decision of the Monaco court came about as the result of "purely procedural reasons."

"Criminal proceedings are still ongoing in Geneva, where Yves Bouvier is being charged with fraud, breach of trust and money laundering,” Hervé Temime and Thomas Giaccardi, the lawyers representing Rybolovlev and his family, said in a statement sent to OCCRP.

In Geneva, Bouvier is accused of defrauding Rybolovlev in 38 transactions over 12 years, while in Monaco he was only accused over three transactions, the statement said.

"Yves Bouvier will have to answer for these facts, the scope of which is even more important than those prosecuted in Monaco," the lawyers said.