Boston-based pharmaceutical company Alexion Pharmaceuticals, Inc. said it will pay US$21.5 million to settle bribery and other violations of the US Foreign Corrupt Practices Act (FCPA) charges with the US Securities and Exchange Commission (SEC). 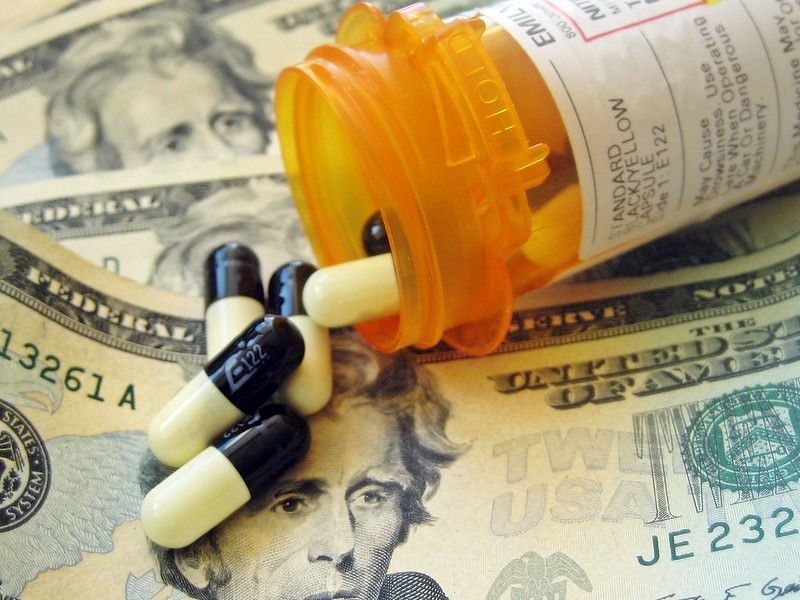 Alexion Pharmaceuticals reached US$21 million settlement with SEC over fraud charges. (Photo: Images Money (CC BY 2.0))The SEC claimed that the company’s Turkish and Russian subsidiaries had bribed officials in those countries to secure approvals for patient prescriptions and to provide favorable regulatory treatment for Soliris, a drug used to treat rare blood diseases. Both subsidiaries then allegedly hid those improper payments by maintaining false books.

Alexion’s subsidiary in Turkey allegedly paid a consultant over $1.3 million in consulting fees and purported expense reimbursements, part of which this consultant then passed on to Turkish government officials “in the form of cash, meals, or gifts, to secure favorable treatment” for one of the company’s products.

Alexion Russia was accused of having paid local officials to increase the number of Soliris prescriptions and ensure the drug had preferential status within the government health care system.

The SEC said it also found that the company’s Brazil and Colombia subsidiaries had failed to show in their books that they had paid patient advocacy groups.

“Without admitting or denying the SEC's findings, Alexion will make a payment of approximately $21.5 million in disgorgement, civil penalties, and pre-judgment interest pursuant to the SEC’s Order Instituting Proceedings (OIP),” Alexion said in a statement, adding that “the U.S. Department of Justice (DOJ) has closed its inquiry into this matter.”

In Turkey, “Alexion was unjustly enriched by over $6.6 million,” while through similar businesses in Russia, the company gained more than $7.5 million, the SEC said.

Alexion made the settlement last week and said it was “pleased to have reached a resolution and to have such a strong and effective compliance culture and program in place today.”