After an increase in the exchange of banking information throughout 2019, nearly 100 cooperating countries have found US$11.3 trillion kept by their residents in 84 million offshore accounts, the Organization for Economic Cooperation and Development (OECD) said on Tuesday. 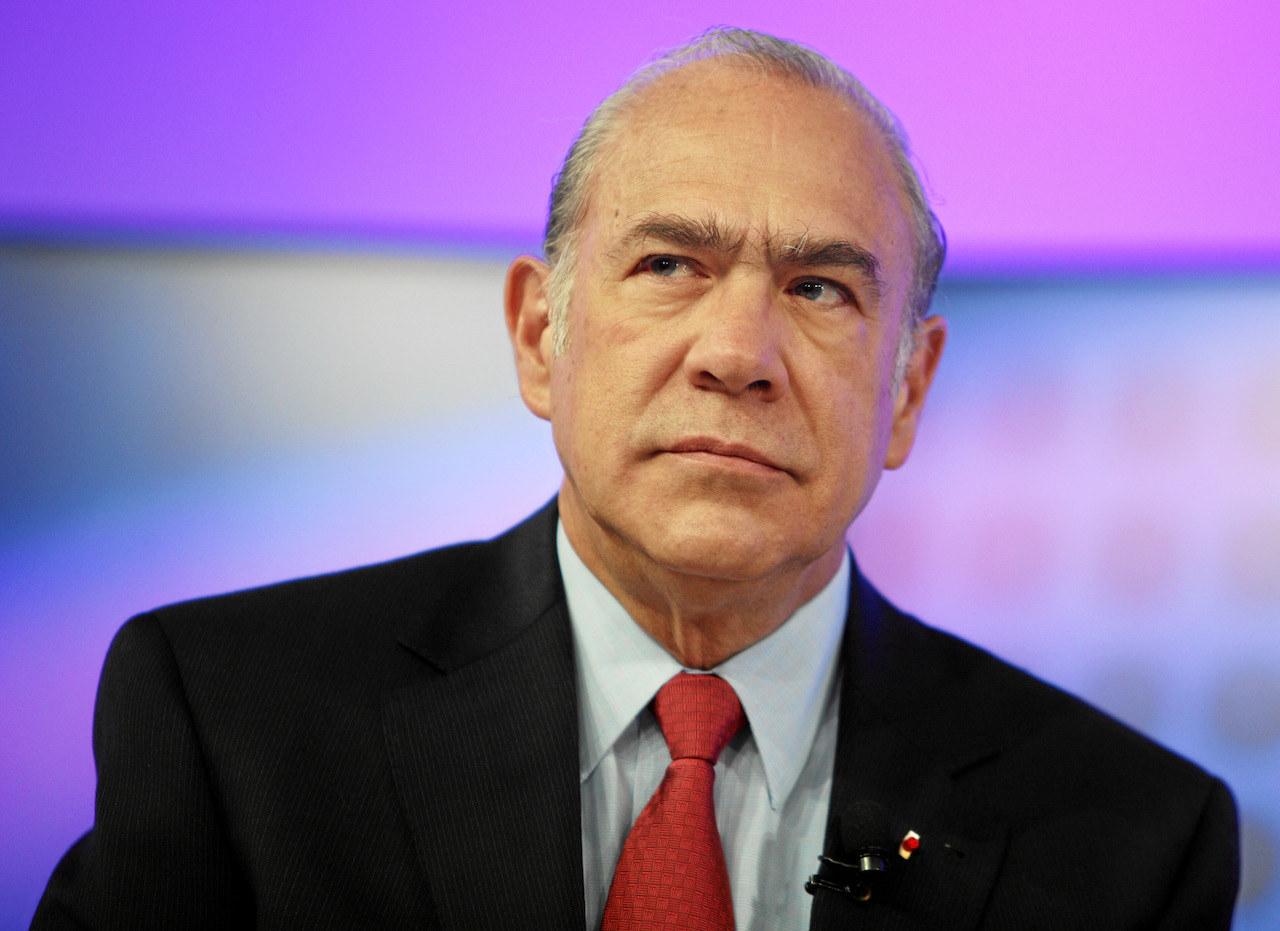 This initiative, which was first launched in 2017, has become increasingly successful as more countries participate in the transparency effort. The OECD reported that an additional $5.64 trillion was uncovered since the previous year.

“The growth stems from an increase in the number of jurisdictions receiving information as well as a wider scope of information exchanged,” the OECD said.

“The discovery of previously hidden accounts thanks to automatic exchange of information has and will lead to billions in additional tax revenues,” said Angel Gurría, the OECD’s Secretary-General.

“The tremendous achievements of our tax transparency work prove that when we work together, we all win. International cooperation is a condition for success.”