The U.S. Chamber of Commerce wrote a letter of support on Monday for the ILLICIT Cash Act– a key piece of legislation that experts and lawmakers say would help reform the country’s opaque financial system that remains vulnerable to illicit activity such as money laundering, tax evasion, and fraud. 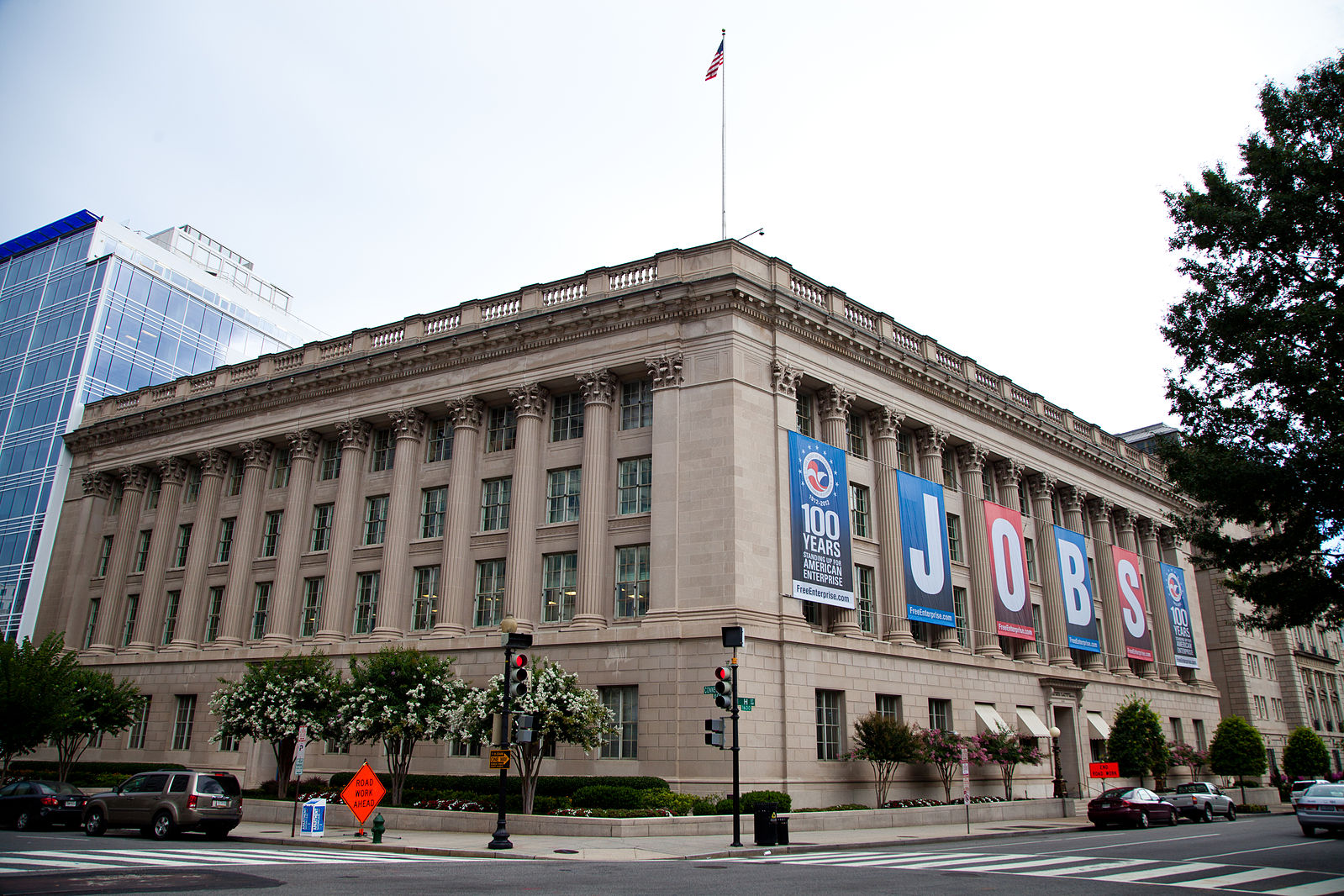 The letter from the Chamber of Commerce acknowledged that much of the United States’ anti money laundering regulations have “not been updated since the 1970s” and that the reforms proposed in the bill “would help regulators better prioritize possible investigations into illicit activity.”

Gary Kalman, Director of Transparency International’s U.S. office, told OCCRP that while it was unclear whether the bill would pass through the Senate any time soon, it was encouraging to see the business community, which is generally opposed to increased banking regulation, come out in support of cracking down on anonymous companies.

The banking industry, he explained, is also “interested in having the government collect beneficial ownership information because they think it enhances their due diligence and makes it more secure for liability purposes.”

He added that the top brass of the U.S. military, which has significant leverage within the U.S. Chamber of Commerce, “have recently acknowledged that anonymous companies are the greatest threat to securing defense procurement.”

“Anyone who objectively looked at this situation would see that anonymous shell companies are actually bad for business,” Kalman said.

The ILLICIT Cash Act, which was first introduced in the Senate last September by Democrat Mark Warner of Virginia, also appears to have bipartisan support. It was co-sponsored by Republican senators such as Tom Cotton of Arkansas, known as one of the most conservative members of his party, and also appeared to be endorsed on the Senate floor by Steve Mnuchen, the Secretary of the Treasury in President Trump’s administration.

According to an official summary of the bill, requiring all shell companies to report their beneficial owners would “prevent exploitation of U.S. companies by rogue nations, terrorists, drug traffickers, weapons smugglers, sex traffickers, and other criminal operations.”

“In many states, more personal information is needed to obtain a library card than to establish a legal entity that can be used to facilitate tax evasion, money laundering, fraud and corruption,” it added.

The United States has long been viewed as one of the easiest places for criminals to anonymously park their assets, ranking second in the world on the Tax Justice Network’s 2020 Financial Secrecy Index.

“Right now, if you are a corrupt dictator in a sketchy country and you want to hide money in the United States, you can go through legitimate channels to do so,” Kalman explained, saying that lawyers and corporate formations agents are under no obligation to disclose your identity to U.S. authorities, or even ask who is setting up a company in the first place.

Kalman acknowledges that the proposed bill is not perfect – the beneficial ownership disclosure would not be publicly available as it is in other countries such as the U.K., which makes the information accessible on its government website, Companies House.

However, he sees this legislation as “absolutely worth passing” in that it would help set up a system that would “make it much harder for corrupt and criminal networks to easily launder their money.”

Keeping the current system in place is gradually being recognized across the political aisle as a clear national security risk, which is why Kalman said he thinks that “we are closer to getting something done than we have ever been before.”

The only thing keeping this from going through, he explained, is the fact that the U.S. is in the midst of an election year, which has made any initiative, even ones with bipartisan support, harder to achieve.