A Paris court found on Monday former French Prime Minister François Fillon guilty of misappropriation of public funds, complicity and concealment and sentenced him to five years in prison and a 375,000 euro (US$423,000) fine. 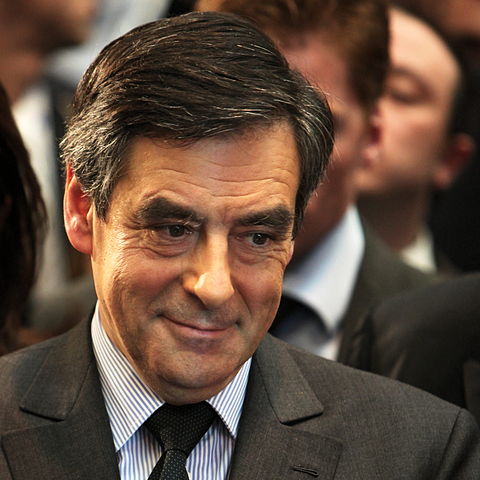 France's ex Premier Francois Fillon. (Photo: Rama, (CC BY-SA 2.0 FR))The conservative French politician, whose chances to become president collapsed after the scandal erupted in 2017, was also banned from running for election for the next ten years.

Fillon was found guilty of creating a fake job for his wife Penelope and paying her 1.15 million euros ($1.3 million) for work she never did, the BBC reported.

The court did not spare Penelope Fillon either and sentenced her to a three-year suspended term and a fine in the same amount as her husband.

The third defendant, Fillon’s former assistant Marc Joulaud, was also sentenced to a three-year suspended term, as the court found him guilty of hiring Penelope Fillon.

Together with the Fillons, Joulaud was ordered to reimburse one million euros ($1.13 million) to the French National Assembly, CNN reported.