Two alleged members of the Mac Baller Brims gang - a violent crime group from New York City’s Bronx borough - have been charged on Friday with the murder of a 27-year-old man during a robbery committed in Manhattan last October. 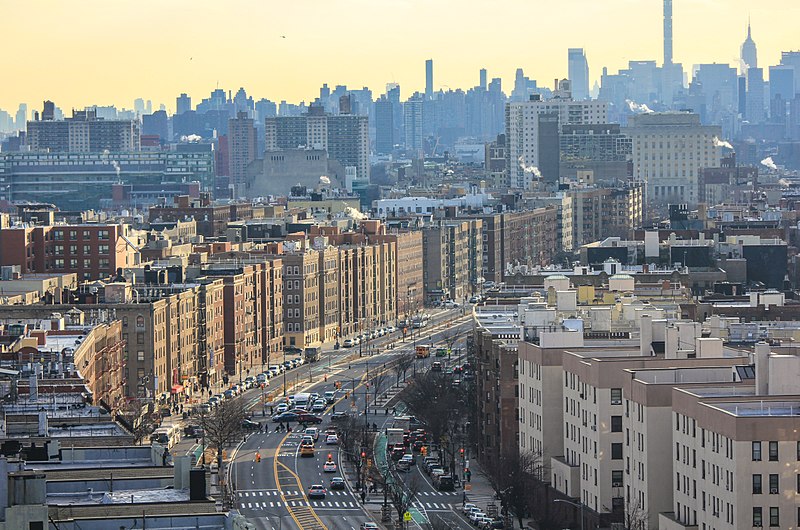 The traditional territory of the Mac Baller Brims gang is considered to be between 176th and 178th streets in the east Bronx. (Source: Wikimedia Commons)“The Mac Baller Brims was a criminal enterprise, and its members and associates committed numerous acts of violence, including shootings, in and around the Bronx,” read a statement from the US Department of Justice. “They engaged in such acts to preserve and protect their power, territory, and profits, and to promote and enhance the gang and its criminal activities.”

The two men charged with murder were Derrick Casado, also known by the colorful nicknames “Big Bank” and “Papa D,” and Carlos Rosario, who was known amongst his associates as “Baby Bottle.”

“With many acts of violence alleged to be committed by members of the Mac Baller Brims gang – none were as savage as the murder of Jonathan Rodriguez,” said DEA Special Agent in Charge, Raymond P. Donovan, in a statement released by the agency.

According to court documents, the two were first arrested in October along with 13 other alleged members of the Brims, known by menacing gang names like Tutu, Nug, G Money, Dayday and Mouse.

The Baller Brims criminal enterprises stretched far beyond their main turf in the Bronx, which centered around the blocks between East 176th and 178th streets.

“Members of the gang also enriched themselves by committing robberies and by selling drugs, such as crack cocaine, heroin, fentanyl, cocaine, oxycodone, and marijuana, including in New York and in Maine,” said the DOJ statement.