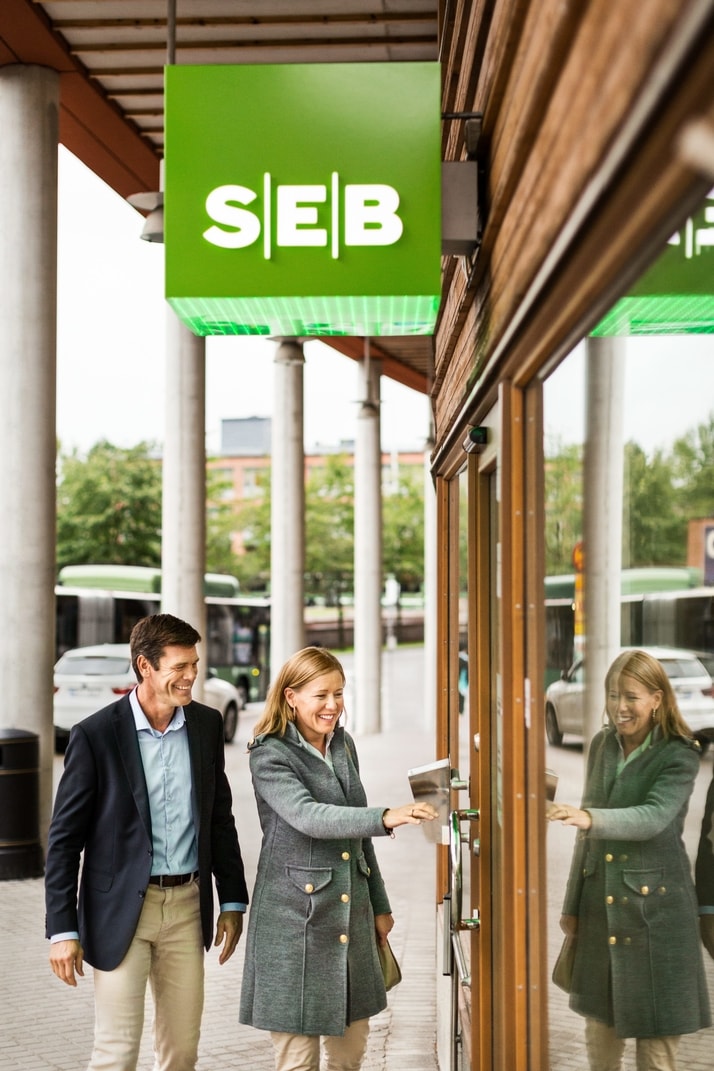 Sweden’s Financial Inspection started probing SEB in 2015 in coordination with authorities in Estonia, Latvia and Lithuania. The investigation was wrapped up in 2019 and showed that “SEB’s subsidiary banks in the Baltics have been exposed to an elevated risk of money laundering.”

Investigators concluded that “customers with a higher risk of money laundering,” had made a “substantial portion of the subsidiary banks’ business volumes and transactions,” a statement from the Financial Inspection said.

“The bank has done too little, too late,” the FI’s Director General, Erik Thedéen said.

“We always strive to adhere to current regulations and our high internal standards, and we continuously develop the bank’s abilities to prevent, detect and report suspected money laundering and other types of financial crime,” SEB’s President and CEO Johan Torgeby said reacting to FI’s sanctions.

That work, he added, “is of highest priority and will never end, not least since crime constantly finds new ways.”