Masks delivered to Romanian hospitals under a procurement contract that saw corruption charges being raised against the head of a state owned-company do not comply with safety standards, experts told OCCRP on Thursday. 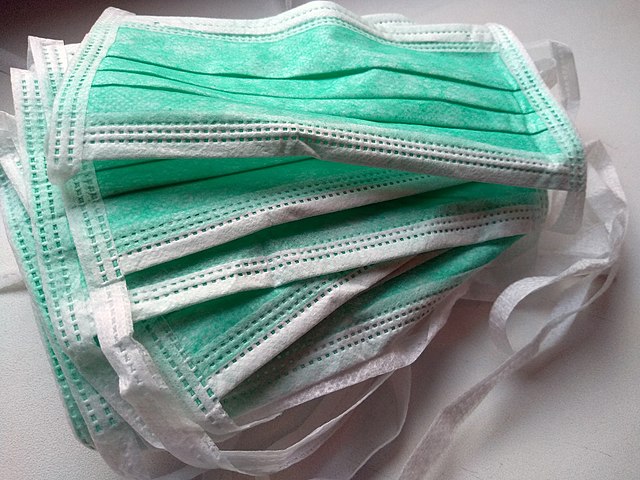 The story highlighted the poor quality of a million masks that were supplied to hospitals and the fact that thousands of medical gowns were sold to the state company for a mark-up of over 100 percent.

Once the country’s anti-corruption authorities probed the case, they said they found that Ionel had asked for a 760,000 euro (US$860,000) bribe from a firm in exchange for the major contract to supply Romanian hospitals with millions of masks and hundreds of thousands of protective suits. Ionel was accused a few days ago of bribery and abuse of office.

Meanwhile reporters had asked the Center for Scientific Research for Defense CRBN and Ecology, which operates under the Ministry of Defence and is authorized to technically approve protective equipment related to the coronavirus crisis, to see if the delivered masks provide any protection.

The experts wrote in their report that the airflow of the masks is very good, actually so good that the masks filter only half of the bacteria they should. The efficiency is therefore way below EU standards which require a 95 to 98 test score while the 24 Turkish-made masks reporters obtained from the shipment reached between 45 and 63.

After seeing this test result, a doctor from a local hospital who asked to remain anonymous said he was outraged and felt “humiliated by the system” he was working for when the masks were distributed to staff.

“I hope they were not used by surgeons during any surgery,” the doctor said.

Reporters launched their investigation after a hospital worker pointed the bad quality of the masks out to them. Having seen the result of the test, the person was not surprised.

“I feel that the state I work for wanted to kill its people. When we were practically on the verge of drowning, the state poured another barrel of water on us," he said.