German payment and financial services provider, Wirecard, announced on Thursday that it would file for insolvency just days after its former CEO surrendered to authorities following an arrest warrant they issued against him over a missing 1.9 billion euros (US$ 2.13 billion) the firm claimed probably “do not exist.” 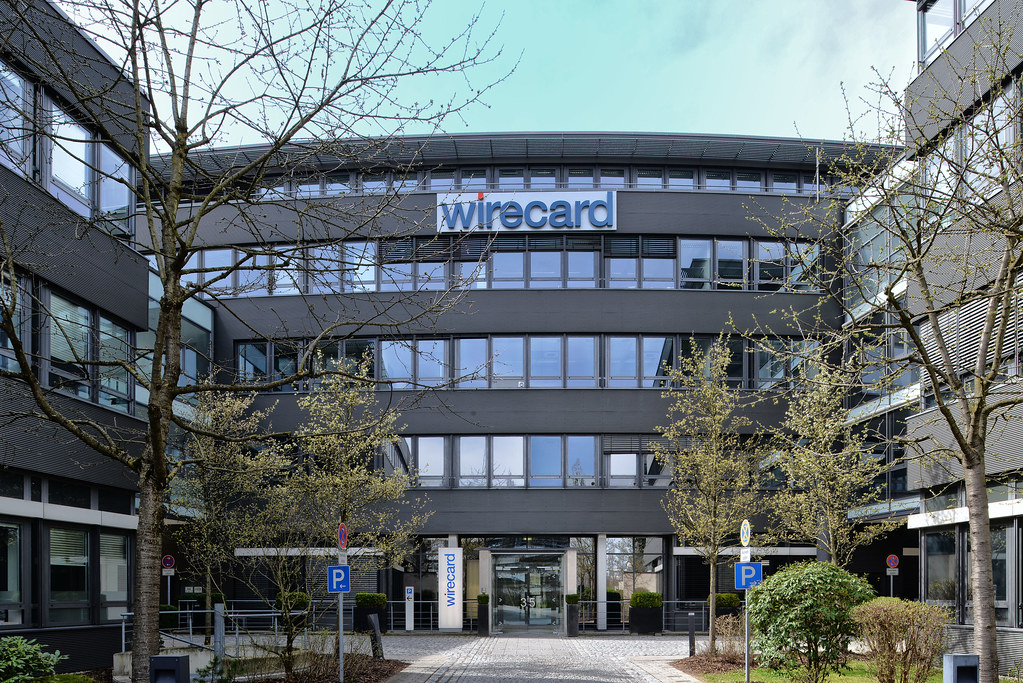 Wirecard's Headquarters in Munich, Germany (Photo: Victoria Huber, Flickr, License)According to German prosecutors in Munich, former CEO Dr. Markus Braun, possibly in collaboration with other individuals, managed to artificially inflate the company’s assets and sales in order to make it more appealing to both investors and customers.

He was released from jail on Tuesday after posting five million euros ($5.6 million) in bail.

According to Reuters, Wirecard, prior to acknowledging that the funds were gone, asserted that the firm’s missing billions were held in two Philippine banks, both of which deny any connection to the company.

Philippine authorities said on Wednesday that it would coordinate its own investigation, which would be done in collaboration with its central bank’s anti-money laundering council.

They will also try to track down Wirecard’s former chief operating officer, fired on Monday, who is believed to be in the country.

Under Dr. Braun’s leadership, Wirecard became one of Germany’s largest publicly traded companies, and its ex-CEO, a billionaire himself, became one of the country’s most prominent tech visionaries.

However, controversies that implicated the company had already surfaced in the news prior to the formal criminal investigation that was announced earlier this week.

In January of 2019, the Financial Times – based on the testimony of a whistleblower– reported that a Wirecard executive had falsified its accounts and committed money laundering, and that he remained in his senior position at the firm’s Singapore office long after he had allegedly violated laws in the country.

Wirecard denied the allegations in the article, and followed with a lawsuit against the newspaper for misrepresenting and exposing business secrets that cost the firm billions in revenue.

Earlier this month, Wirecard was also named in a report by Citizen Lab at the University of Toronto, for having allegedly hired a group of hackers, known as Dark Basin, to go after investigative journalists, short sellers, and hedge funds, who asserted that the company had engaged in market manipulation.

“Some individuals were targeted almost daily for months,” the report said, which went on to assert that many individuals targeted also had their private emails leaked, before being “misleadingly presented and edited” online.

In addition to the former senior Wirecard leadership that is under fire, some have also noted the failures of the large accounting firms that continued to sign off on the company’s misleading finances.

While Ernst & Young (EY) – one of the “Big Four” accounting giants – revealed Wirecard’s missing billions last week, it had also been the firm’s auditor for more than a decade, AccountingWEB reported on Wednesday.

The fact that EY accountants failed to verify Wirecard’s bank statements, Siow explained, should make us ask whether the accountancy firm was “sleeping on the job.”

Professor Atul K. Shah, a chartered accountant now lecturing at the University of London wrote on his Twitter account that Wirecard’s insolvency leads to more questions regarding EY audits, along with “the global accounting profession dominated by the Big 4 for their failure to warn society of huge risks and the resulting losses imposed on employees, savers and pensioners.”

A spokesperson for EY Germany told Accountancy Daily that it had reported Wirecard’s “spurious or falsified balance” to its management and supervisory boards.

“Our audit work is ongoing and we have no further comment at this time,” it said.