Tax Haven Companies Own Billions Worth of Scottish Property

More than half of the £4.4 billion (US$5.48 billion) worth of foreign-owned Scottish property can be traced to companies that are registered in tax havens, Scottish investigative news outlet The Ferret revealed on Sunday after gaining access to data from the country’s public registers. 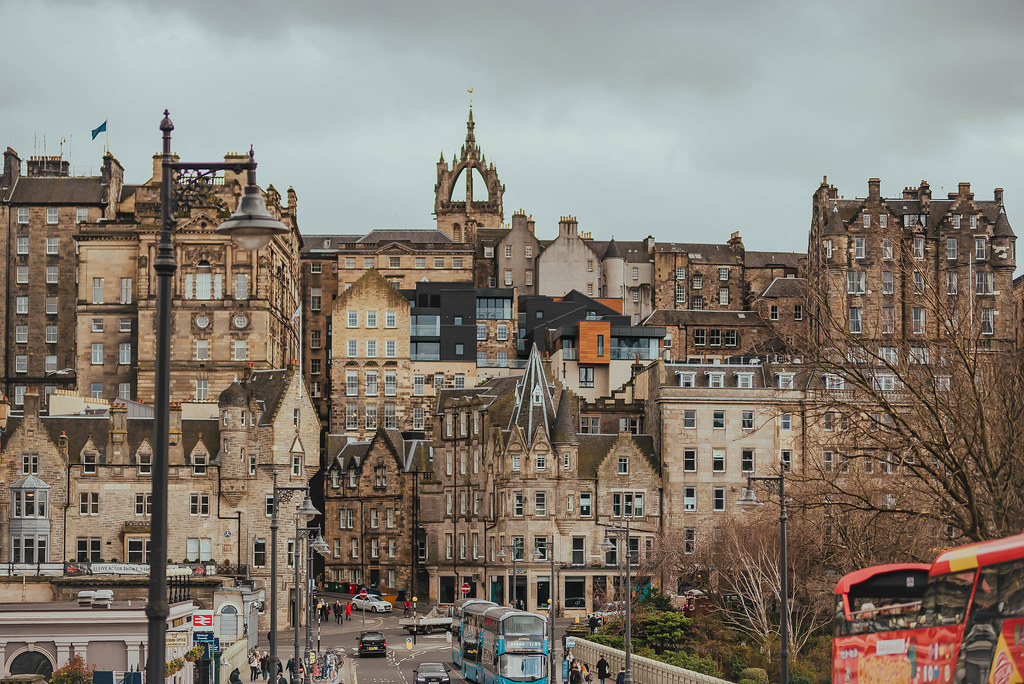 1,851 companies registered in tax havens own £2.76 billion in Scottish property, according to a new investigation (Photo Credit:Marco Verch, CC BY 2.0)Experts suggest that Scotland may have lost a significant amount of tax revenue as a result, and that the properties may also be serving as a conduit for criminals to launder money into investments that are stable and appear legitimate.

Of the 1,851 companies from tax havens that purchased Scottish property, the Ferret found that most were registered in Jersey, the Isle of Man, the British Virgin Island, Guernsey and Luxembourg - all jurisdictions featured high up on the Tax Justice Network’s Financial Secrecy Index.

Ava Lee, from Global Witness – an organization that investigates corruption and financial secrecy – weighed in on these findings, suggesting that the anonymity of Scottish property has perpetuated illicit financial flows.

“For years our investigations have exposed how criminals and the corrupt launder and stash dirty cash in property, while hiding their identities behind anonymous companies. It is deeply concerning that no one – not even the government – knows the real owners behind £4.4 billion worth of Scottish property,” she said.

Prem Sikka, a professor of accounting at the University of Essex, echoed her claims, describing the amount of property held by firms from tax havens as “a major factor in tax avoidance and illicit financial flows” on his Twitter account.

He also suggested that the Scottish government should ban tax haven companies from being allowed to own property unless their true beneficiaries were identified.

Scotland’s economy appears to have catered to financial secrecy in other ways as well.

Last month, OCCRP reported on an openDemocracy investigation that revealed hundreds of Scottish firms that had been blacklisted by Ukraine for suspicious financial activity.

Foreigners looking to launder illicit proceeds have long relied on the Scottish finance system, often through what are known as Scottish Limited Partnerships (SLP).

Ben Cowdock, Investigations Lead at Transparency International UK, explained to OCCRP last month that SLP’s “can be owned or controlled by two offshore companies based in secrecy jurisdictions.”

“These remain separate legal entities and therefore don’t have to file accounts, which in turn makes them very difficult to track down and identify what they are doing. They’re a unique kind of corporate vehicle, which is why they’re so prized.”

It is less clear if and how Scots have benefited from its opaque financial system.

“What matters here is the potential loss of tax revenues to Scotland’s economy,” Edinburgh South Labour MP, Ian Murray, told The Ferret. “The hard work carried out to make Edinburgh an economic success story should not lead to money being sucked offshore to secretive tax havens, restricting what is spent on the local economy and our cash-strapped NHS.”

Last month, Scotland’s parliament voted that its companies that are registered in tax havens would not be eligible for the millions allocated to help firms struggling throughout the coronavirus pandemic.

“I’m delighted that ministers finally saw sense on this basic issue of fairness. This move isn’t the final word, but it marks the beginning of a new approach to tackling the companies which shamelessly avoid paying tax, and we will continue to build on what’s been achieved today,” said Patrick Harvie, the Scottish Green party co-leader.