The Council of Europe is calling for tougher tools for the fight against organized crime which only in the European Union could be making over 100 billion euro a year while authorities are confiscating just a fragment of its proceeds. 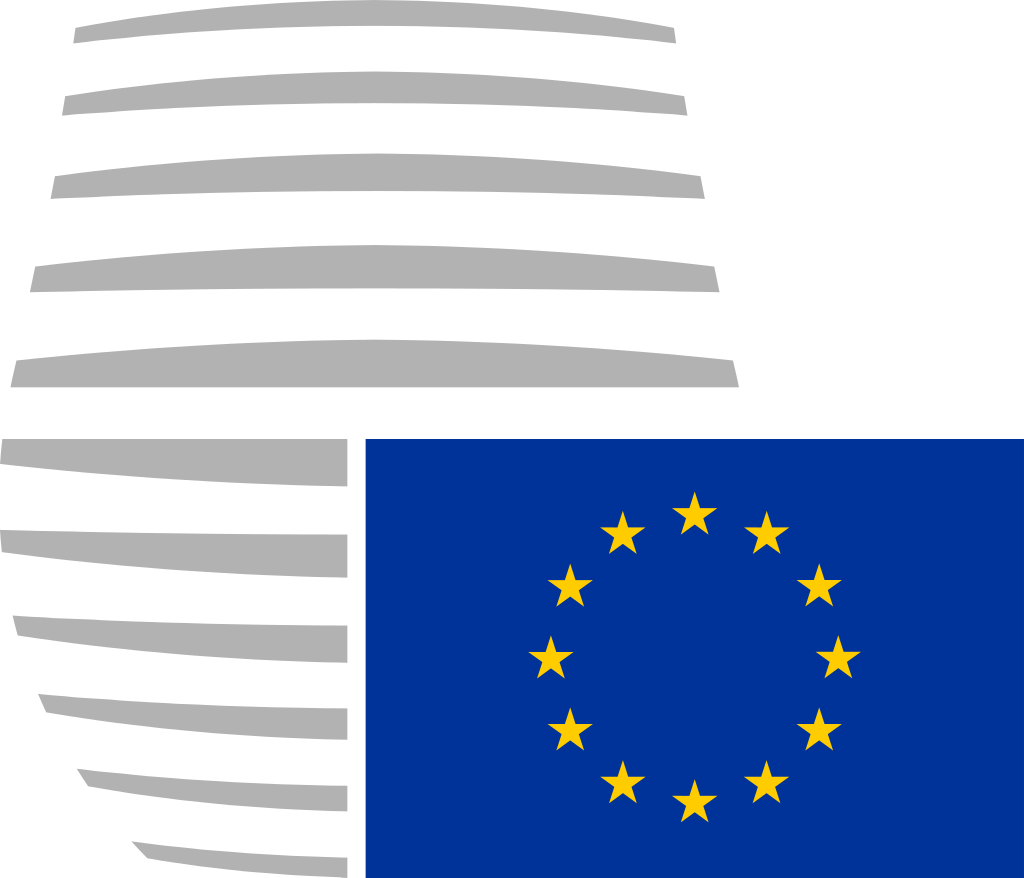 The EU has in recent years strengthened its legal framework for countering money-laundering and financing of terrorism. It has also allowed law enforcement authorities more access to financial information. Now it has to allow investigators to work more closely with each other, the Council urged.

“Estimations consider that the proceeds of organised crimes within the EU have reached 110 billion euros (US$123 billion) a year and that confiscation rates remain very low,” a statement from the Council said.

“Financial investigations are therefore of utmost importance for the European Union in preventing and combatting organised crime and terrorism,” it added.

Europol should make full use of the new European Financial and Economic Crime Center, which should support “the cooperation among law enforcement authorities in their fight against frauds, money laundering, corruption and counterfeiting, while systematically promoting the recovery of criminal assets across the EU and beyond.”

The European Union Agency for Law Enforcement Training, CEPOL, should further develop and implement a comprehensive training portfolio for financial investigators who need to learn more about cross border investigation tactics and techniques applied by law enforcement officers in the EU, the report said.