A report released this week by the U.S. Office of the Inspector General sounded the alarm on how the Drug Enforcement Administration (DEA) failed to report millions that it had earned on undercover money laundering and drug trafficking, some of it even making its way into the personal bank accounts of its agents. 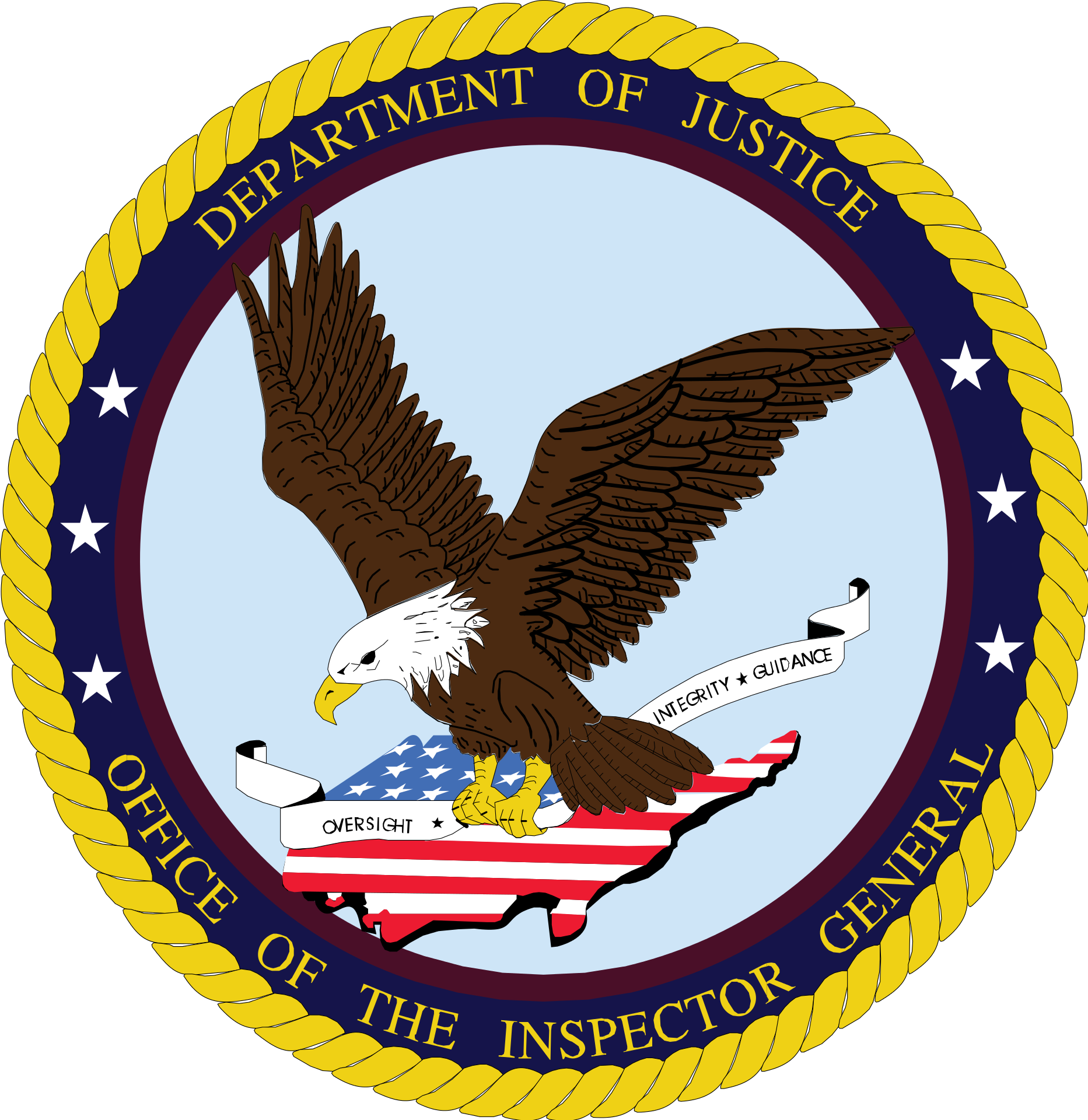 The U.S. Department of Justice Office of the Inspector General Released a Report the week on the DEA's undercover money laundering and drug trafficking operations. (Photo: Department of Justice Office of the Inspector General Publications, Wikipedia, License)The 72-page partly redacted audit describes the “serious risks” associated with DEA operations between 2015 and 2017, contending that a significant sum of the proceeds in these operations were not disclosed to designated oversight authorities, and that there were even cases in which the DEA neglected to pursue the targets identified in their operations.

The purpose of the report was to examine what the DEA refers to as Attorney General Exempted Operations (AGEO), which gave the agency a mandate to pursue income-generating undercover operations.

However, according to the report, “the DEA did not adequately assess and leverage its AGEO data to identify and pursue targets involved in illicit financial networks.”

While the DEA maintained that AEGOs resulted in seizures totaling US$1.4 billion in cash, 83 tons of cocaine, 782 kilograms of heroin and fentanyl, 1,204 kilograms of methamphetamine, and more than 1,400 arrest both within the U.S. and abroad, the audit questions the veracity of this success.

“In fact, we found inflated statistics and significant errors in the achievements that the DEA reported,” it said.

The funds that were seized in these often years-long operations also appear to have made their way into the wrong hands.

The report found that the agency “failed to adequately safeguard funds from inappropriate use.”

In one reported case in the audit, an unnamed DEA Special Agent was found to have “committed criminal acts of extortion, money laundering, and obstruction during an undercover investigation on the Dark Web.”

After soliciting and accepting the proceeds of this illegal activity through payments made in the form of virtual currency, the agent “deposited the amounts into a personal account,” the audit report said.

Attached to the audit is a response from Mary B. Schaefer, Chief Compliance Officer of the DEA, where she says that the agency acknowledges and concurs with a series of auditor’s recommendations, including the need to adopt stronger reporting procedures to both Congress and the Attorney General.

“Significant progress has been made in recent years and that effort continues today,” she wrote.