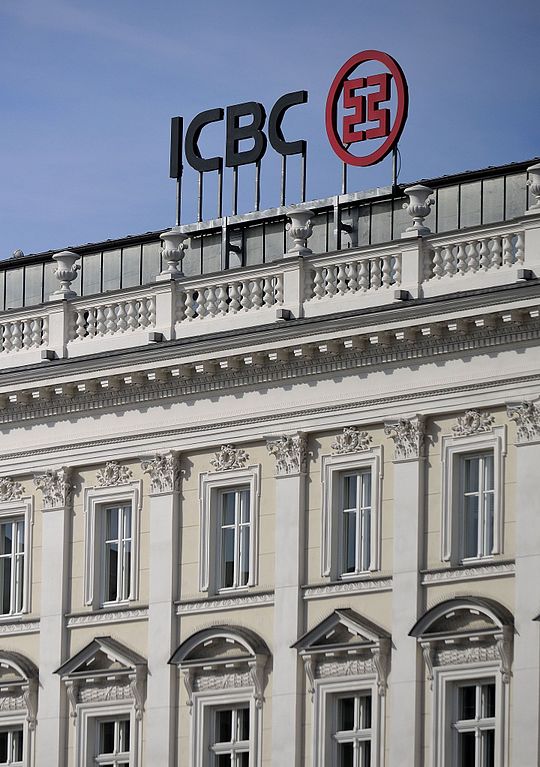 Former executives from the Spanish branch of China's largest bank, ICBC, plead guilty to money laundering charges. (Photo: Adrian Grycuk, Wikimedia, License)The executives will have to pay a collective fine of 22.72 million euros (US$25.52) and serve three to five months in prison, according to a Monday press release that was sent to OCCRP by Spain’s Anti-corruption Prosecutor’s Office.

The investigation into Spain’s ICBC branch began as far back as 2016, when prosecutors announced that they were collaborating with other international anti corruption authorities, including EUROPOL, in what they called “Operation Snake,” which investigated how criminal entities laundered tens of millions of Chinese assets into the EU through widespread customs fraud.

Prosecutors found that ICBC functioned as a means to launder this sum, along with those coming in from other criminal organizations that Spanish authorities had been investigating at the same time.

According to Spanish newspaper La Vanguardia, ICBC’s Madrid branch - despite having knowledge of active police investigations against it - attempted to hide the payments it received from criminal entities by breaking them up into numerous deposits of 50,000 euros or less, which falls below mandatory declaration requirements to authorities.

Between 2011 and 2014, the outlet reported that 90 million euros from Chinese organized crime entities were carried into the country in backpacks, bags and boxes, and then slowly deposited into ICBC company or personal accounts.

ICBC, which has been ranked the largest bank in the world in terms of assets in both 2017 and 2018, has been the subject of several additional controversies in addition to money laundering accusations by Spanish authorities.

Back in 2005, Chinese authorities arrested numerous government officials and bankers who were accused of attempting to steal nearly $900 million from the bank, the Wall Street Journal reported.

More recently, in 2018, the US Federal Reserve revealed that an ICBC branch operating in New York City had “significant deficiencies in the Branch’s risk management and compliance with applicable federal and state laws, rules, and regulations relating to anti-money laundering.”