Sources told the Miami Herald on Thursday that the US$50 million lobbying contract paid to former Congressman David Rivera from a US subsidiary of PDVSA, Venezuela’s state-owned oil company, was part of a larger effort by President Nicolas Maduro’s administration to get the US to reduce sanctions on oil exports. 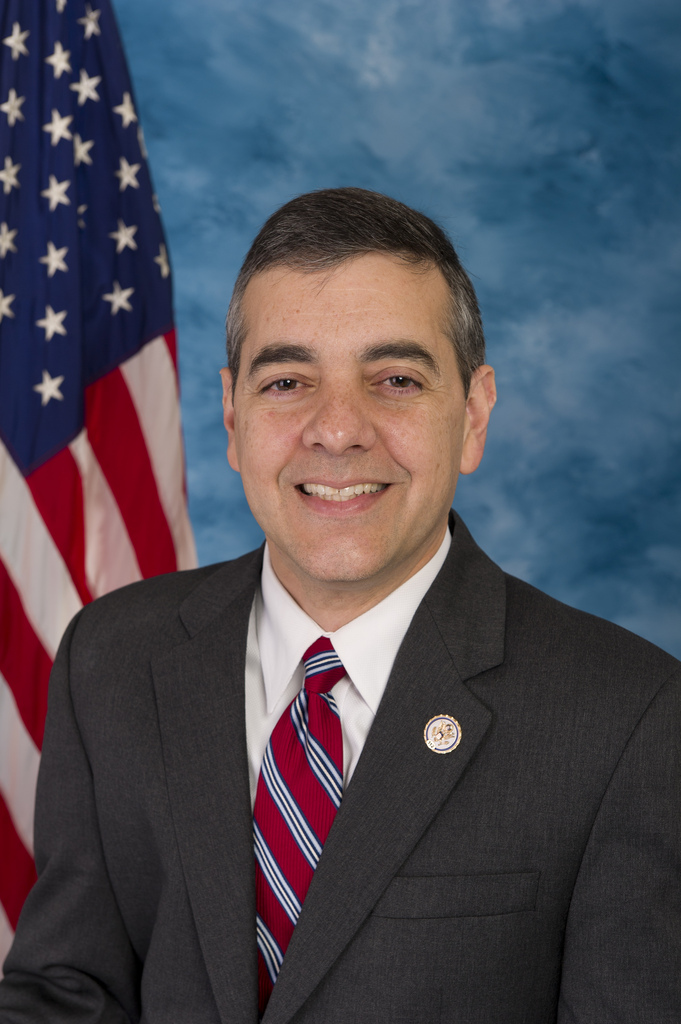 Former Florida Congressman David Rivera, who received a $50m contract from PDVSA. (Photo: US House of Representatives, Wikimedia, License)Sources who spoke on the condition of anonymity told the paper that Rivera’s lobbying contract was one of three that had been authorized by the Maduro regime, seemingly contradicting the hard line stance the former congressman has publicly taken against the country’s president.

The former Republican congressman of Miami ran on a hard-line platform against the political regimes of Cuba and Venezuela and is known to have been a close friend of Republican U.S. Senator Marco Rubio – the two even appeared on the same deed of a property that they co-owned – who has also been one of the most prominent and outspoken critics of the Maduro and Chavez administrations.

Rivera initially claimed that the income he received from the contract was used to support Venezuela’s opposition party in their attempts to overthrow the Maduro government.

New evidence received by the Miami Herald, however, suggests that the contract he received was part of a more extensive lobbying effort that was officiated by Delcy Rodríguez, who is now serving as vice president of Maduro’s government.

Rivera, who has been under FBI investigation since 2017, reportedly dispersed roughly $4 million of his contract to Raúl Gorrín, a politically connected business magnate who has met with Vice President Mike Pence to consult on U.S.-Venezuela relations on at least one occasion.

Since then, in November of 2019, Gorrín was placed on the U.S. Immigration and Customs Enforcement (ICE) most wanted list based on accusations of money laundering.

Some speculate that the money Rivera received from PDVSA may have served as payment so that he could help Maduro insiders launder money into the U.S. as well.

“There is nothing legal Mr. Rivera was in a position to do for Maduro for 10 times less money,“ said Pedro Burelli, a former board member of PDVSA who is also a strong supporter of the Venezuelan opposition.

“Understanding the real deliverables of this contract might drag many more into this unsightly scandal.”

Once referenced as “one of the most corrupt members of congress” by the Citizens for Responsibility and Ethics in Washington, Rivera also reportedly dispensed over $150,000 from his own corporate banking account by taking out 15 separate deposits of $10,000 at various ATMs throughout the city of Miami in an effort to avoid the reporting requirements of the U.S. Bank Secrecy Act.

Despite still being under FBI investigation, Univision reported on Tuesday that according to public records, Rivera and his wife have spent $800,000 on multiple properties in Florida.

According to the publicly available information, it appears as though the couple did not take out a mortgage, suggesting that they were paid for in cash, according to the news outlet.