A report released on Monday by the U.S. Treasury Inspector General for Tax Administration shows that hundreds of thousands of the country’s highest earners have not been paying taxes. 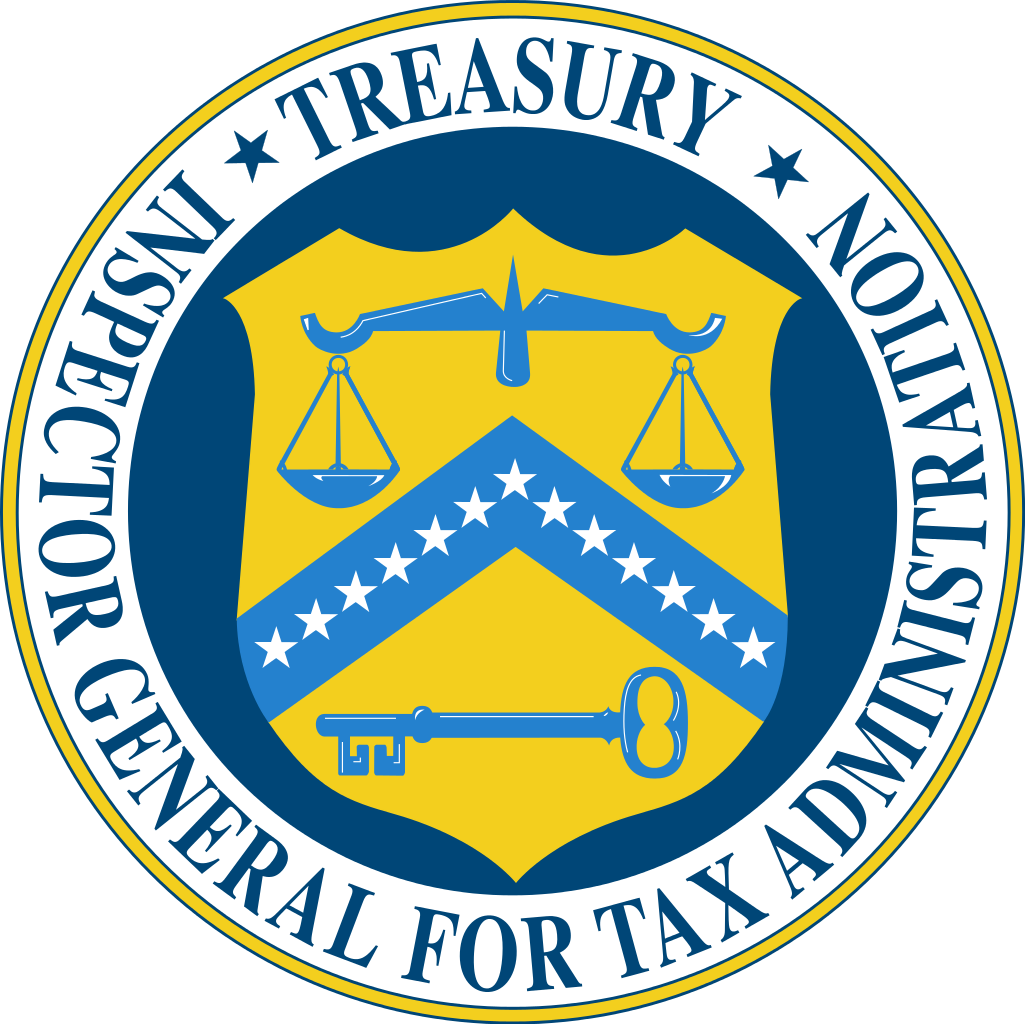 A report by the U.S. Treasury Inspector General for Tax Administration shows that hundreds of thousands of high-income earners have not been investigated for evading taxes. (Photo: U.S. Government, Wikimedia, License)The report found that 879,415 high-income citizens had not filed returns, amounting to US$45.7 billion in lost tax revenue, and that the Internal Revenue Service, IRS, has not managed to look into a majority of these cases.

Amongst all of these non-filers, the IRS failed to put 326,579 of these cases into its enforcement system, and it closed 42,601 cases before investigating them at all.

The IRS’ failure to look into these large numbers of cases is likely due to the fact that the agency has not been able to hire enough qualified investigators to look into them. As the report states, one challenge the IRS is facing “is the significant decline in staffing resources.”

Over the last 10 years, according to NPR, the IRS budget has been cut by around 20%, which has forced the agency to resort to relying on aging technology, and cuts to both staff and adequate training.

"There's a dearth of people who are qualified to do the work and they're overworked," Mark Everson, who served as IRS commissioner from 2003 to 2007 under President George W. Bush, told the outlet.

As the U.S. spends trillions of dollars to try to mitigate the economic effects of coronavirus, critics argue that now is the time to invest in enforcement and modernization of the agency.

According to an article in The Nation, for every dollar spent in this capacity, the government would get $200 back.

This report reaffirms previous indications that audits of millionaires have been rapidly declining over the last decade –  which is particularly concerning given that studies also show that as individuals earn more, the less likely they are to accurately report their income.

The Senate Finance Committee Ranking Member Ron Wyden of Oregon released a statement on Monday in response to the report. He pointed the finger at the Republican party and called for “historic investments” to address the issue.

“As a result of Republicans' years-long effort to gut the IRS and protect their donors from scrutiny, wealthy tax cheats stole nearly $46 billion in just three years by refusing to even file their taxes,” he said.

“The IRS did little to nothing to pursue these tax cheats. Investments in health care, infrastructure and education will be perpetually short-changed if paying taxes is essentially voluntary for those at the top,” Wyden said.

According to Bloomberg, which also published an article on the report on Monday, the average U.S. household has to pay an additional $3,000 to subsidize those who aren’t paying their fair share.