More than 150 non-governmental organizations have spoken out against death sentences handed down last month by a Houthi rebel court in Yemen to four journalists whose reporting the Houthis see as espionage and treason. 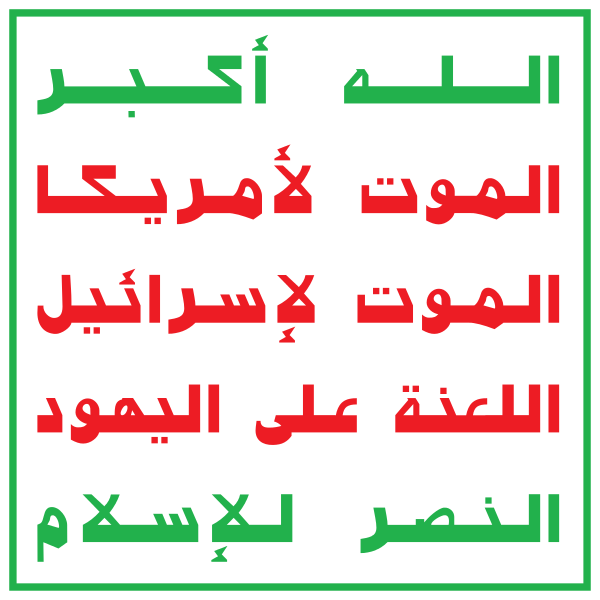 “These utterly unacceptable convictions are worthy of a bygone era and must be overturned without delay,” said Sabrina Bennoui, the head of RSF’s Middle East desk in a statement released by the organization.

“The death sentences are typical of the way the Houthi rebels have systematically persecuted journalists, and are indicative of a readiness to use summary justice to settle scores with all critical media,” she said.

Joining the chorus against the sentences is the International Press Institute which is urging the United Nations to press the Houthis to reverse the ruling.

“The court decision in Yemen is a gross violation of the principles of the Universal Declaration of Human Rights and we fear that if no action is taken immediately to bring pressure on Houthi rebels, such sentences would become common in conflict-ridden countries,” IPI Director of Advocacy Ravi R. Prasad said in a letter sent to the UN Secretary General’s Special Envoy for Yemen, Martin Griffiths.

The journalists were initially detained in 2015 and had been held without trial for nearly five years before their sentencing in April. Detained along with them were six other journalists whose fates still hang in the balance.

According to IPI, the journalists had no representation in their trial and the Houthis’ specialized criminal courts have been known to be used to crack down on religious minorities and political opponents.

“Journalism is not a crime,” said Prasad in IPI’s letter. “Sentencing journalists to death for doing their work is an abhorrent and unacceptable act that should be condemned by the United Nations.”