The World Health Organisation is warning against claims that tobacco or nicotine consumption might reduce the dangers of the novel coronavirus, following controversial studies that anti-tobacco advocates say were financed by the industry. 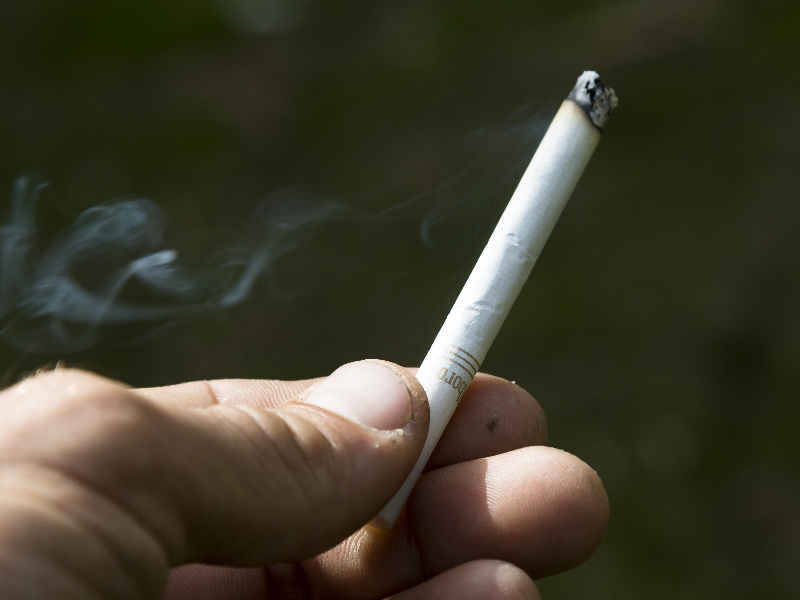 The tobacco giants have an history of manipulating science into depicting their products as harmless and even as having health benefits. (Photo: pxfuel)The agency said on Monday that “there is currently insufficient information to confirm any link between tobacco or nicotine in the prevention or treatment of COVID-19,” reminding the public that tobacco has proven to be a major risk factor for many infections and diseases, including fatal cancers.

The WHO’s statement followed after French and Chinese researchers found in a study published on April 19 that smokers are significantly underrepresented among patients hospitalised with the disease.

The survey, published via the website Qeios and conducted at Parisian hospital La Pitié Salpêtrière, concluded that out of 480 patients diagnosed with COVID-19, only 5% were regular smokers. In France, the national average is around 30%.

The publication of the study followed after industry giant British American Tobacco announced on April 1 that it had begun research on a potential COVID-19 vaccine using extracts from tobacco plants.

Further articles supporting the hypothesis that nicotine, the compound responsible for tobacco addiction, could prevent or treat COVID-19 were published on the same site.

Anti-tobacco advocates and scientists say they strongly suspect that this research was financed by the tobacco industry.

American doctors John Maa and Bonnie Halpern-Felsher raised concerns about the report’s bias, on the basis of one of the lead researcher’s documented ties to the tobacco industry, in an open letter in news outlet The Hill.

French newspaper Le Monde reported in 2012 that Jean-Pierre Changeux, a renowned neuroscientist who co-directed the research team, had accepted funding for his laboratory from a number of large tobacco companies.

The recent study received wide media coverage in Niger, a former French colony, and anti-smoking advocacy group SOS-Tabagisme Niger has since attempted to combat the spread of disinformation related to the report on social media.

Inoussa Sanou, the organisation’s president, has strongly rebuked the study’s findings. “The goal was to create a controversy, a diversion from the arising question of whether smoking was an aggravating factor,” he said.

“Those concerns were damaging for business,” he added, explaining that while the market is dipping in Western countries, Niger’s largely younger population remains a lucrative market for the tobacco industry.