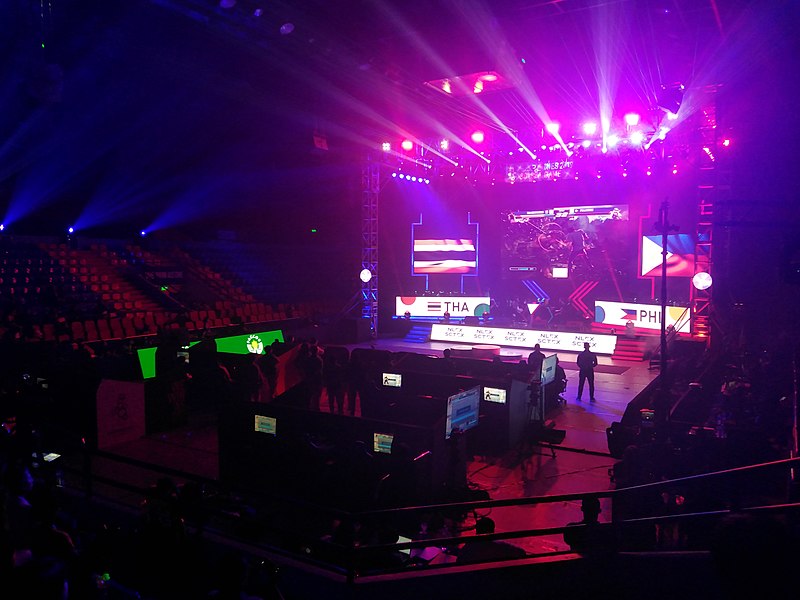 The match-fixing case is a first for the world of Australian Esports. (Source: Wikimedia Commons) In August, the five took part in a tournament of the video game Counter Strike: Global Offensive (CS:GO), run by the ESEA - Mountain Dew League, where they allegedly conspired to throw matches that they themselves or those on their behalf had bet on.

Police found the results of at least five CS:GO matches and 20 bets to be suspicious, and believe that the scheme could have resulted in AUD$30,000 (US$20,000) in illicit winnings, ABC news reported.

According to the police statement, four men are only 20 years old, while the fifth is 27. All have been charged with use of corrupt conduct information for betting purposes. They will appear before a judge in September, and if convicted, could face up to ten years in prison.

"I could absolutely guarantee that this wouldn't be the only [alleged] incidence of match fixing or betting anomalies on esports environments in the Australian market," Victoria Police Assistant Commissioner Neil Patterson told ABC news at the start of the investigation.

Sports betting is an enormous industry in Australia, which boasts the highest rate of gambling in the world. In the State of Victoria alone, the Australian Gambling Research Centre found that one quarter of those who had placed a recent bet on either sports or racing were between 18 and 24 old.

"The sheer volume of young men involved in gambling, both in high school and in universities, is at epidemic proportions. What I'm not seeing is anyone doing anything particularly about that," Patterson told ABC news.