In a series of simultaneous actions in Southeast Asian ports and transit points, law enforcement and border patrols arrested 180 people and rescued 130 human trafficking victims through the month of March, Interpol reported on Wednesday. 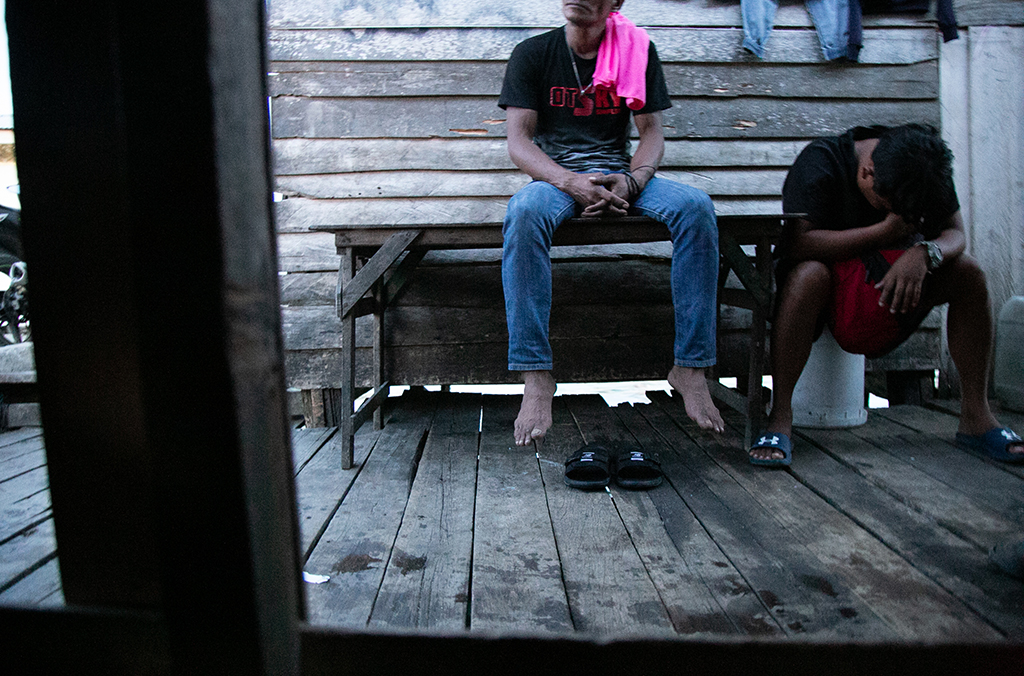 Victims rescued in operation Maharlika III. (Photo: Interpol). The operation, coordinated by Interpol, was initially aimed at striking the influx of foreign terrorist fighters from Middle East conflict zones joining local jihadist organizations such as Abu Sayyaf in the Philippines.

The operation only apprehended one suspected member of Abu Sayyaf, but succeeded in arresting several members of criminal organizations in Malaysia, Indonesia, Brunei and the Philippines while pursuing custom checks.

“The geography of the region, scattered with small islands and multiple border points, has historically presented a challenge to law enforcement,” Interpol said.

More than 80 young women were rescued from human trafficking in the Phlippines, while a further 52 adults and children arriving from Malaysia were rescued in Indonesia.

Authorities also seized more than US$ 1 million worth in firearms, handmade explosives, drugs and other illicit goods.

“The COVID-19 pandemic will not stop terrorist and organized crime groups from pursuing their activities, which means law enforcement operations must, and do, continue,” said Interpol counter-terrorism official Karel Pelán.