European MPs Don’t Want US Firm BlackRock to Advise Them

A group of lawmakers at the European Parliament urged the European Commission to cancel a contract awarded to a major US investment firm and the ombudsman to investigate a possible conflict of interest. 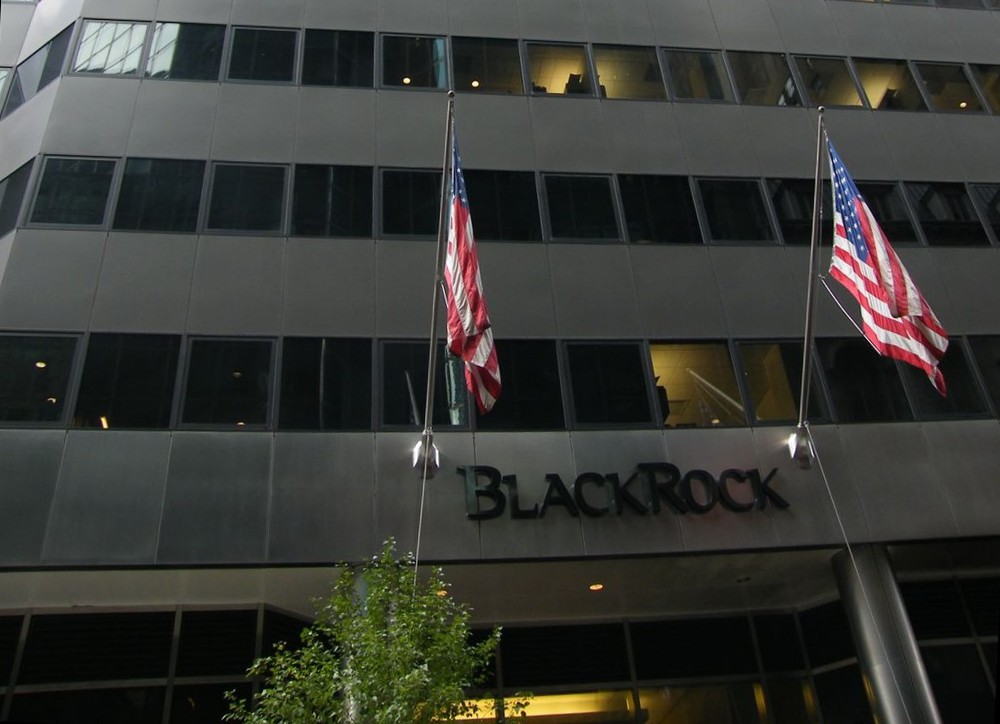 (Photo: Americasroof, CC BY-SA 3.0)The investment management company BlackRock won the EC bid to produce a study on how the EU could best integrate environmental, social and governance factors into its banking supervision.

When the European Parliament learned that one of the world’s largest investors in banks and fossil fuel companies won the bid, more than 80 MPs asked for an explanation while 34 members of The Greens signed letters sent to the Commission and the ombudsman, demanding the contract to be cancelled.

The asset management company is “a top-three investor in all eight of the world’s largest oil companies, and a top-ten investor in the twelve most systemically important banks in the world,” the letter to the Commission read.

Neither the firm nor its subsidiaries can produce a neutral study when it has billions in shares in companies who would benefit from looser regulation, the deputies argued. According to French newspaper Le Monde, BlackRock manages just around US$6,500 billion in assets.

“Blackrock may obviously seek to protect the industrial sector in which it invests heavily by influencing the decision-making in favour of softer environmental rules,” the letter said.

The deputies also argued that being a leading global investor of the weapons industry, BlackRock can’t advise any regulator on social issues.

Granting the contract to such a company “is not possible,” Damien Careme, an MP representing the Greens and who initiated the appeal, told OCCRP on Tuesday.  “We can’t say there is no conflict of interest, it’s unthinkable,” he insisted.

BlackRock caught the attention of French MPs also because it was mentioned as one of the companies that would have benefited from the country’s pension reform that recently provoked four weeks of protests across the country.

BlackRock’s bid with the European Commission reportedly offered to produce the study for 280,000 euros (US$ 304,000) - almost half the price considered by the Commission.

The bid was “abnormally low” the MPs wrote, asking the European Commission “to investigate further the offer made by BlackRock in order to make sure that there has been no dumping pricing.”

According to the Commission guidelines, contracting authorities are required to ask bidders to explain the prices proposed when they are significantly lower.

The Greens suspect the American investors could have intentionally submitted a loss-making bid in order to access a counselling role in the EU decision-making. They argue BlackRock is trying to push looser environmental rules to secure their investments.

A Commission spokesperson responded in an email that the contract was awarded in full compliance with the applicable EU procurement rules, including those on the prevention of any potential conflict of interest.

“BlackRock’s proposal was the best offer compared to the other bidders – both technically and financially,” the spokesperson told OCCRP.

The Commission reminded that BlackRock’s study will only be one of many reports and consultations to inform the Commission’s policy on sustainable finance.

“All they’ll do is greenwashing” claimed Damien Careme. He believes there are “too many affinities” between the interested private sector and the way the European Commission operates.

“I think we must be vigilant regarding conflicts of interest and completely transparent in all this if we want Europe to remain credible in the eyes of its citizens,” he added.

The Ombudsman’s Office said in an email it was processing the complaint but wouldn’t give any decision before the Commission had a chance to respond.