An Edinburgh judge has sentenced Alistair Greig, owner of Midas Financial Solutions in Scotland, to 14 years in jail for defrauding hundreds of investors out of £13 million (US$16.23 million) through a Ponzi scheme. 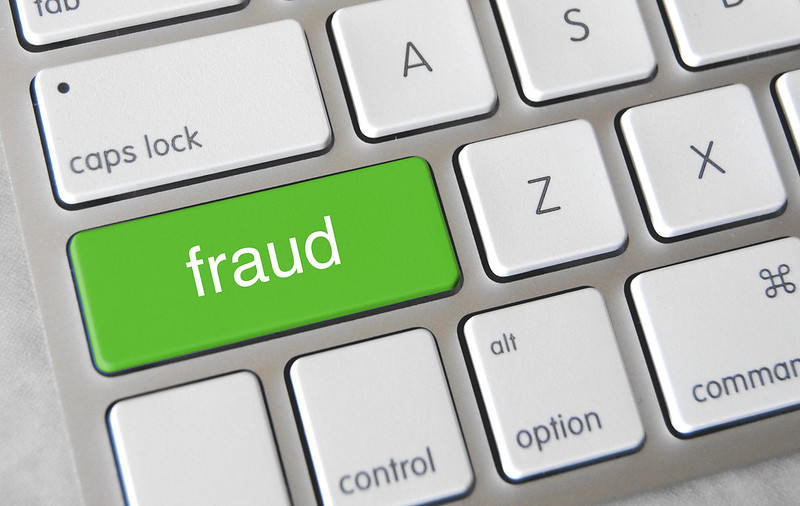 Alistair Greig took millions through Ponzi scheme, mostly from pensioners. (Photo: GotCredit)Grieg reportedly spent the ill-gotten wealth he reaped from defrauding 165 people over the course of 13 years on property and cars, including a holiday home in Cornwall and a classic car business.

The Press and Journal news outlet reported he “treated” himself to high-end Bentley and Range Rover, as well as to expensive trips to Old Trafford to see Manchester United and to horse races Cheltenham and Ascot.

Greig swindled the cash from clients of Midas Financial Solutions, many of whom were pensioners, promising to put their cash in guaranteed high-interest accounts. Instead, he used the money to pay off existing investors and stole £6 million to fund his lavish lifestyle.

Judge Lord Colin Tyre, in his statement on the sentence handed down at Edinburgh’s High Court, described Greig’s offences as “at the top end of the scale.”

“Most of all, I take account of the devastating impact that this fraud has had on a very large number of people, whose trust you deliberately and cruelly betrayed for your own personal benefit,” he said.

He stressed that Greig knew that the money he obtained from those people was “earning nothing.” “You helped yourself to it whenever you felt like it,” he said, adding that now many people “had been left to face retirement without the cushion of savings that they had expected.”

Besides pensioners, the court also heard from the financial advisers engaged by Midas who Tyre said “were themselves duped into encouraging their clients – many of whom were personal friends – to entrust their savings” to Greig.

Instead of admitting guilt, Greig tried to blame his employees for the fraud, for conspiring to place blame on him and for lying in their evidence to the court.

His sentence “came as no surprise to those of us who had heard the overwhelming evidence which, as the jury decided, proved beyond reasonable doubt that you were guilty of committing a fraud on an enormous scale,” the judge added.