As US authorities and manufacturers reveal cases of fraud and price gouging within the booming face mask industry, some bring to light greater problems than just the scams themselves. 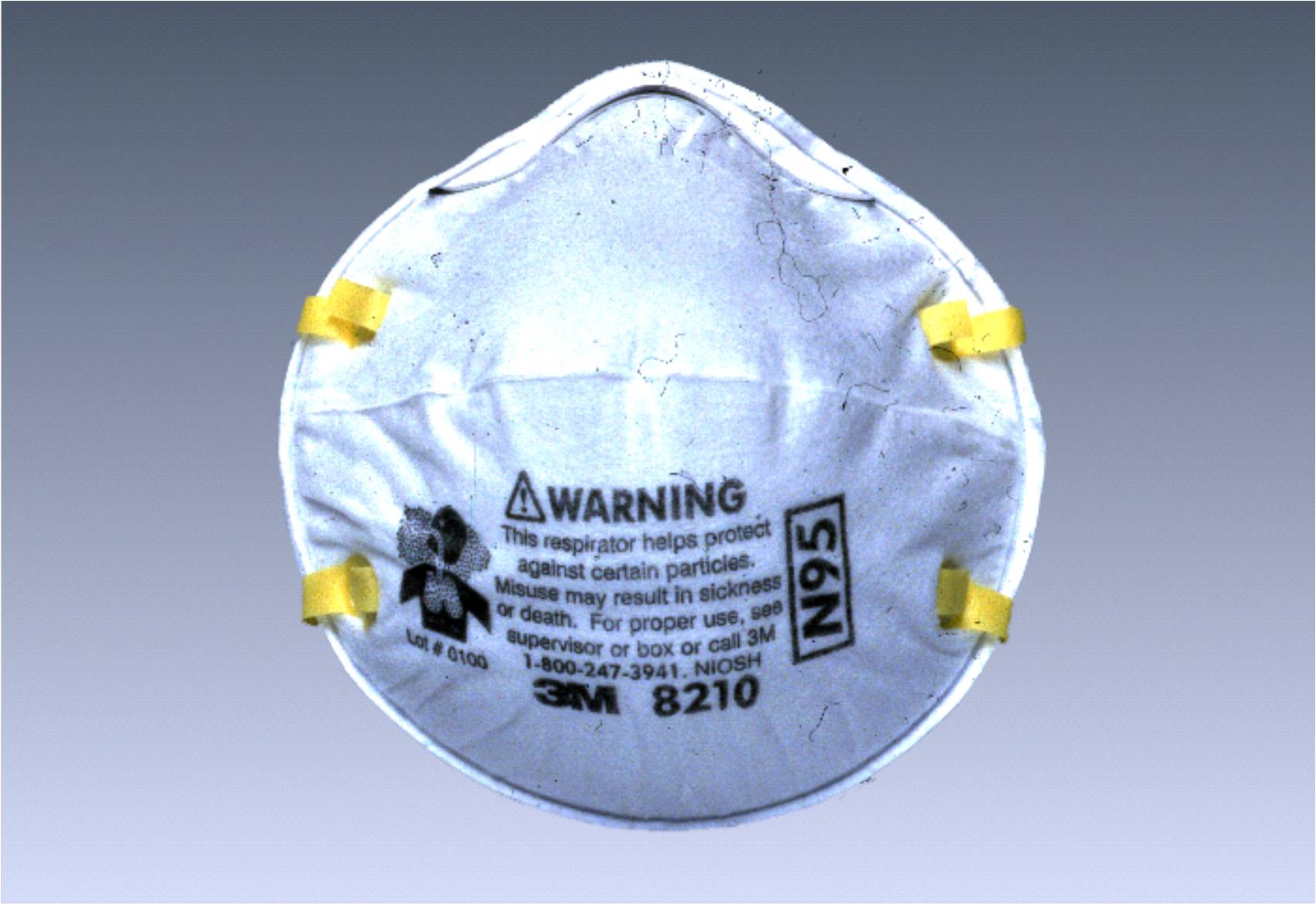 US production and distribution of N95 respirators has been frequently associated with price-gouging, counterfeit, and fraud, bringing to light larger regulatory problems within the industry. (Photo: US Occupational Safety Health Administration / Public domain) The Los Angeles Times revealed on Saturday that the FBI uncovered an elaborate scam in which a large California healthcare union had ordered 39 million N-95 masks produced by 3M, the largest US-based manufacturer.

The company said that was impossible – it had only produced 20 million throughout the course of the entire year.

Federal authorities only uncovered the scam because they were looking to intercept the masks themselves.

The Defense Production Act – which allows the federal government to gain priority over protective equipment from private companies or state and local governments – was the purported justification for pursuing such measures.

This has become part of a reported trend in which the federal government has quietly been seizing orders of personal protective equipment from hospitals across the country which often face shortages themselves.

While the White House has stated that it is using a data-driven approach to distribute medical equipment to where it is needed most, hospital officials and state-level politicians have voiced their frustration and confusion.

“Are they stockpiling this stuff? Are they distributing it? We don’t know,” one official told the Los Angeles Times. “And are we going to ever get any of it back if we need supplies? It would be nice to know these things.”

Some employees have turned to desperate measures to meet their needs, including the reported use of trash bags as protective equipment in a New York City hospital.

One nurse at a New Jersey hospital, according to Propublica, raised US$12,000 from the public through the online fundraising website GoFundme to help protect her and her colleagues, only to be suspended as a result.

In order to confront fake face masks from flooding the market at higher prices, companies such as 3M are taking legal action.

USA Today reported on Monday that the manufacturer filed a lawsuit against a distributor that tried to sell $45 million worth of N95 respirators after claiming to be affiliated with the company. It is now seeking damages from its alleged criminal behavior that it says it will donate to coronavirus relief.

"3M does not — and will not — tolerate price gouging, fraud, deception, or other activities that unlawfully exploit the demand for critical 3M products during a pandemic,” Denise Rutherford, 3M’s senior vice president of corporate affairs, said in a statement.

The manufacturer listed its official price list last week in a warning to the public about fraudulent, price-gouging, and counterfeit products that might involve its brand.

It also said that it is in efforts with tech companies such as Amazon, Google, and Facebook, to help identify and halt the sales of price gouged and counterfeit products.

Certain groups have also asked that 3M put together a database of its total inventory of N95 masks, where it explicitly states the location, quantity, and contact information of known distributors of masks being manufactured by the company.

“We believe that putting the burden on healthcare buyers and law enforcement to fix the problem of price gouging is unrealistic and sidesteps 3M’s duty of responsible care for its products,” wrote Rev. Patrick O’Connor of the First Presbyterian Church of Jamaica, Queens, The Intercept reported.

In response, there have been groups such as ProjectN95, which was launched to track established and verified suppliers of essential medical equipment.

“In an effort to drive transparency, and reduce the ability for black markets to thrive, we will be making our list of vetted products and suppliers publicly available to all on  http://projectn95.org/products, as of today, and updated daily”, the group wrote on its Twitter account on Monday.