Mafia Aid May Come at a Steep Price in Southern Italy

With most shops, cafes and restaurants closed for over a month, many Italians were left without income but according to media, poor people in the south of the country are getting their food supplies from an alternative source—the mafia. 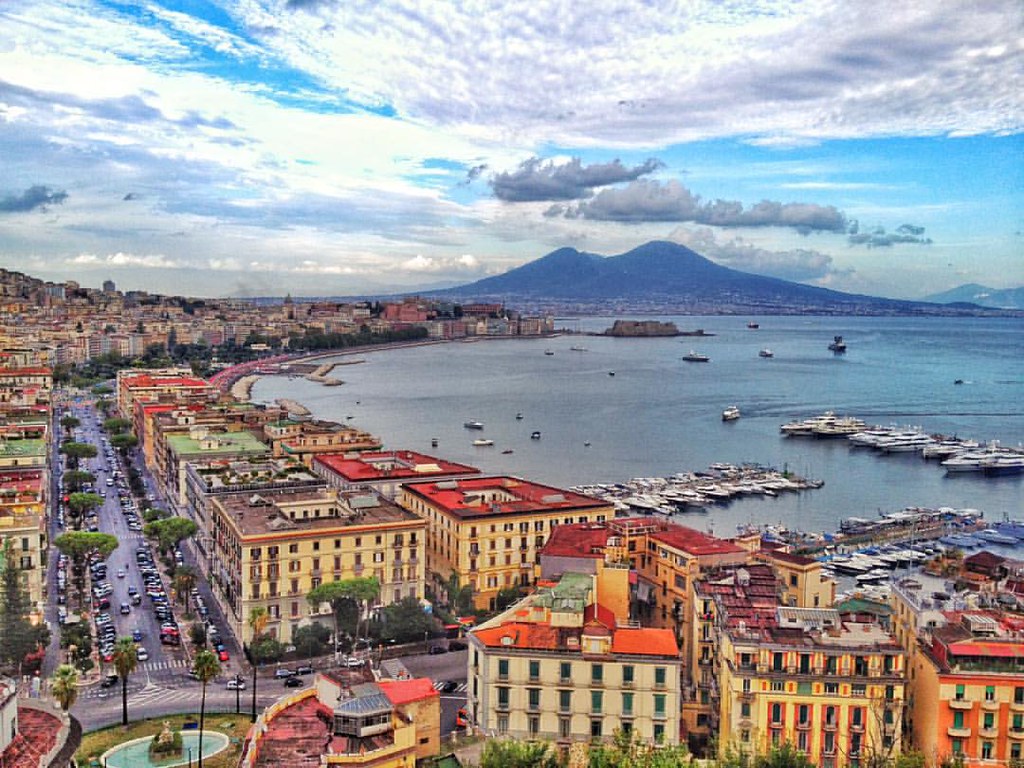 Food deliveries in Naples also give mafiosi cover for drug dealing and other illicit activities. (Source: Flickr.com)Experts warn that this kind of help comes with a hefty price tag.

According to CGIA Mestre, a Venice based trade association, some 3.3 million people work off-the-books jobs in Italy, about five percent of the country’s total population. The lockdown has had a drastic effect on their livelihoods as many are running out of funds to feed their families.

While the Italian government has struggled to support some of its most vulnerable citizens, in many places around Naples, throughout Sicily and Calabria, local mafia members have been seen distributing food in working class neighborhoods and providing interest-free loans, La Repubblica reported.

Many fear that the mafia’s actions aren’t purely altruistic and that if Italians are forced to rely on organized crime groups rather than their own government, it will only grow the mafia’s influence, and ultimately come at a steep price.

“It’s a creeping welfare,” said Sergio Nazzaro, an expert on organized crime, who formerly served as spokesman for the president of the Anti-Mafia Parliamentary Commission. Nazzaro is currently serving as voluntary spokesman for the Italian Deputy Minister of Health for the duration of the COVID-19 crisis.

“But the food, this help, is poison,” he said. “It’s free now, but eventually they’ll ask you to pay them back by working for them in some way, like smuggling drugs. The mafia is not helping because they are good people,” Nazzaro told OCCRP.

According to Nazzaro, the initiatives are similar to those employed by the mafia during election seasons in southern Italy, when acceptance of mafia help comes with the assumption that one will in turn vote for the syndicate’s choice candidate.

Amidst the COVID-19 crisis that category is only growing, and a third of the most vulnerable off the books workers live in southern Italy where the mafia’s power is most entrenched.

It is therefore of the utmost importance, Nazzaro believes, for the Italian government to do everything it can to not leave gaps for the mafia to fill.

“The mafia has always moved faster than any government on earth,” he said.

It’s not just that the mafia is providing relief, according to Fanpage.it.

With most Italians locked up in their homes, those delivering food have an excuse to be outside and use it as a cover to continue illegal activities such as drug dealing and other illicit activities, the Naples-based online outlet said.