Gang Pulls Off Heist at Mexican Gold Mine

An armed group has pulled off a daring heist at a gold mine in Mexico amid warnings that the coronavirus pandemic has made the sector vulnerable to organised crime. 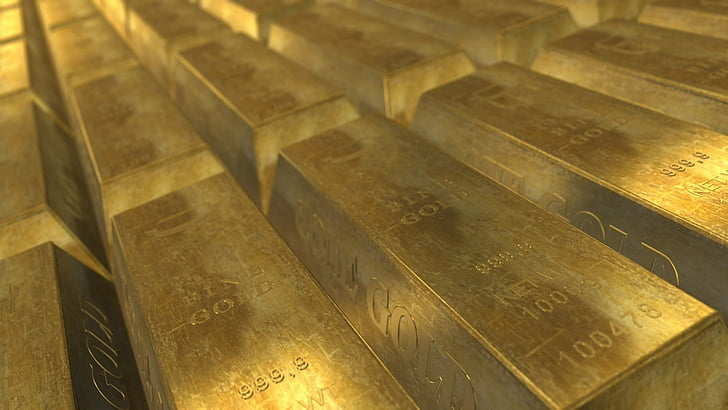 Pandemic helped robbers to steal bars of gold. (Photo: PickPik)The robbery took place at an airstrip near the Mulatos mine in Sonora state last Wednesday, while employees at Minas de Oro Nacional, a subsidiary of Canadian mining company Alamos Gold, were transferring bars of gold and silver alloy between planes, according to a statement from the Miners’ Association of Sonora (AMSAC).

The Associated Press further reported that within ten minutes the gang of five armed men had made their escape into the nearby mountains aboard a small plane. Authorities are reportedly searching for the culprits at a number of airstrips in the area.

It follows another armed robbery in late March, at a mine owned by Fresnillo PLC in Caborca, Sonora. AMSAC said in their statement that government measures introduced in response to the spread of COVID19 in the country, including in some cases the complete cessation of operations, had left the sector open to attack by criminal groups.

“AMSAC expresses its concern at the presence and frequency of these unfortunate events and calls on state and federal authorities to strengthen security for mining companies in the region,” it said.