US prosecutors say that a former Venezuelan attorney general is implicated in the laundering of bribes contractors paid to the state-owned oil company PDVSA through banks in Florida, according to Miami Herald. 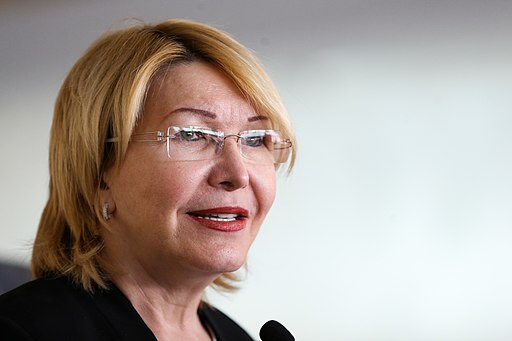 Ortega fled Venezuela in 2017 after she distanced herself from President Nicolás Maduro. The two have been accusing each other of corruption. She now lives in Colombia.

According to court documents, the Miami Federal Prosecutor’s Office is suspecting that she accepted a US$100,000 bribe from Venezuelan businessman Carlos Enrique Urbano Fermín in exchange for dismissing a corruption case against one of his companies that did business with subsidiaries of PDVSA and was suspected of bribing government officials in exchange for lucrative contracts.

An intermediary informed in 2017 Fermín “that he could prevent criminal charges from being brought against his companies as a result of his close relationship with Official 1,” according to the indictment.

Luisa Ortega Díaz denied the allegations in a video and said she “trusted North American justice.”

She accused Maduro’s current attorney general of using Fermín’s detained brother to blackmail Fermín into testifying against her.