Two Italian businessmen accused of fraud have obtained state contracts for the supply of protective equipment to public authorities amid the crisis caused by the spread of COVID-19 in the country, IrpiMedia reported on Thursday. 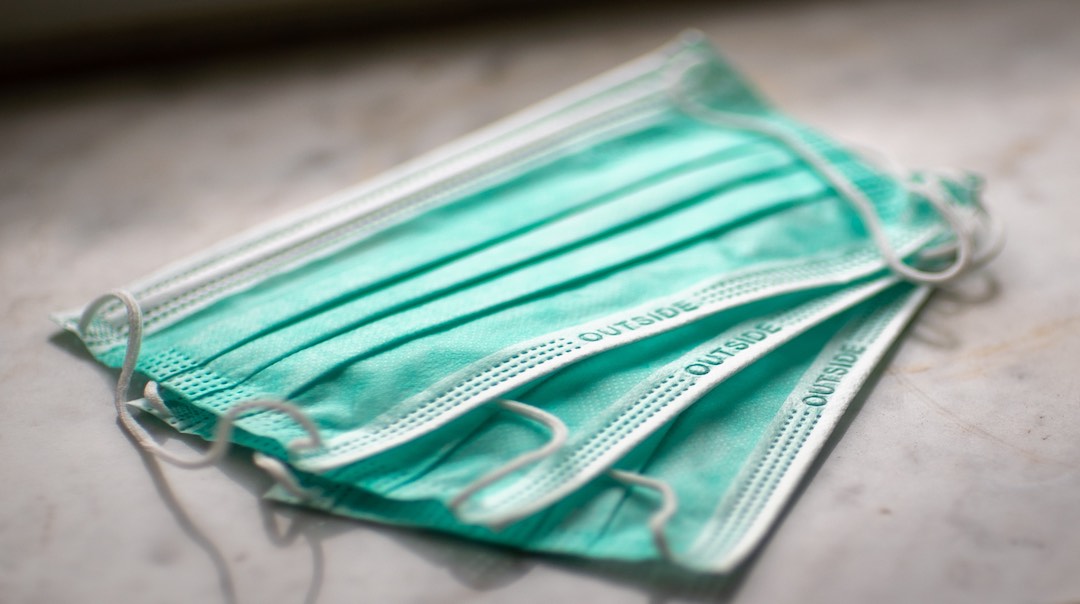 Photo: IrpiMediaTaranto-based cooperative Indaco Service and real estate company Italian Properties are among the participants in a €64 million (US$69.2 million) agreement, announced last week, for the provision of surgical masks, protective gloves and disposable gowns to the Italian health services.

The companies are operated by Salvatore Micelli and Marco Melega, respectively, who in the last two years have faced a slew of allegations concerning fraudulent activities.

In December 2018, state prosecutors charged Indaco Service manager Salvatore Micelli with criminal association aimed at aggravated fraud, over allegations he took part in a large-scale scheme to misappropriate public funds put aside to support female employment, according to IrpiMedia.

The indictment reportedly stipulates that Micelli conspired with a series of partners to establish a raft of fictitious businesses so as to illicitly obtain the subsidies, allegedly falsifying numerous documents, payslips and even signatures from insurance agencies.

It followed after the local prefecture in Taranto, Southern Italy, stripped Indaco Service of its licence to run a reception center for asylum seekers after a riot broke out due to “serious managerial, structural and sanitary deficiencies”, according to IrpiMedia.

Micelli reportedly walked free from prison just months after his arrest when the Supreme Court ruled that the evidence against him did not justify pre-trial detention. A preliminary hearing is set for May.

IrpiMedia further reports that authorities arrested Marco Melega, owner of Brescia-based Italian Properties in Northern Italy, in July last year on charges of fraud and money laundering for his alleged role in an e-commerce scam.

The scheme reportedly used a series of websites that offered customers wine, electronic goods and petrol vouchers in bulk amounts beginning at €1000 ($1081), only for them to be left empty-handed when their orders were never delivered.

Marco Melega told IrpiMedia that he has been “deeply disturbed” by the arrest.

"I am dealing with the situation with determination, specifying to the investigators my extraneousness to the facts," he said.

Under a state of emergency, certain rules in Italy’s code for public procurement can be waived. In order to speed up the acquisition of much-needed resources, checks on companies can be performed after they have received public contracts.

Consip, Italy’s central purchasing authority, told IrpiMedia that purchasing orders will only be issued after stringent vetting of all the companies listed under the agreement, including Indaco Service and Italian Properties.

“In case of a positive outcome of the checks, a framework agreement will be stipulated with all the winning suppliers,” a Consip spokesperson said.

“Supply orders will be issued starting from the first-ranked supplier, until the availability of the latter's products is exhausted, then moving onto the subsequent ones in the ranking," they added.