Twitter decided on Thursday to delete some 20,000 fake accounts linked to the governments of several countries - including more than 8,000 to the one in Serbia - stressing that their activity violated Twitter’s policies in constituting a “targeted attempt to undermine the public conversation.” 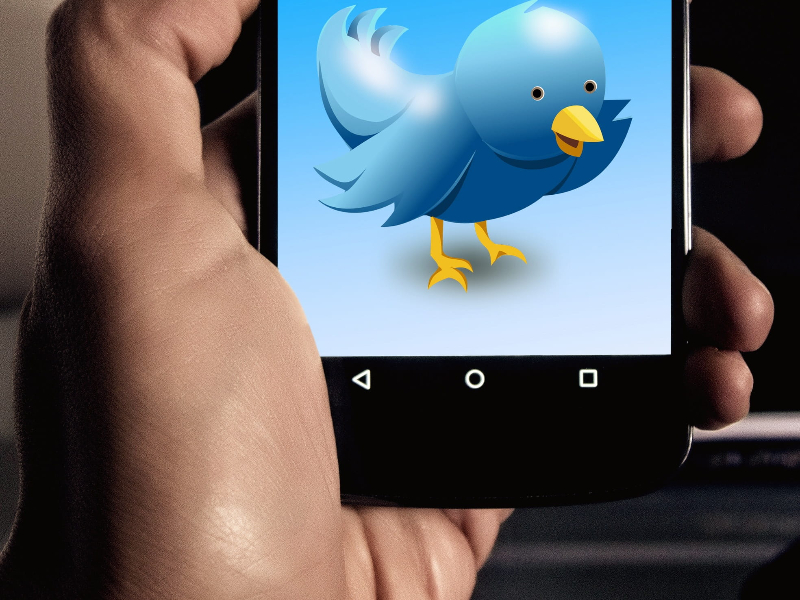 Head of Twitter's site integrity, Yoel Roth, stressed that the removal of the accounts formed part of the company’s ongoing “work to detect and investigate state-backed information operations.”

According to Twitter’s statement, a record number of accounts were shut down in Serbia, all related to the country’s president Aleksandar Vučić and his Serbian Progressive Party (SNS).

“Toward the end of last year, we identified clusters of accounts engaged in inauthentic coordinated activity which led to the removal of 8,558 accounts working to promote Serbia’s ruling party and its leader,” it said.

The network in Serbia, according to the Stanford Internet Observatory (SIO), which warned Twitter about the accounts, posted more than 43 million tweets, acting “in concert to cheerlead for President Vučić and his party, to attack his opponents, and to boost the popularity and visibility of other content serving these ends.”

Saudi Arabia saw the takedown of a network of 5,350 accounts linked to the regime operating out of multiple countries including also Egypt and the United Arab Emirates.

According to SIO’s report, those accounts “were amplifying content praising Saudi leadership, and critical of Qatar and Turkish activity in Yemen” in 36.5 million tweets.

Twitter removed a total of 3,104 accounts in Honduras “when it became clear a staffer created the fake accounts on the government’s behalf.” The company said it discovered many inauthentic accounts that were accessing Twitter from a single IP range in Honduras, then “heavily retweeting the account” of President Juan Orlando Hernández Alvarado.