Montenegro’s government extended on Friday the public debate period on controversial access to information legislation, allowing suggestions to be emailed for another 10 days, a statement from the Ministry of Public Administration said. 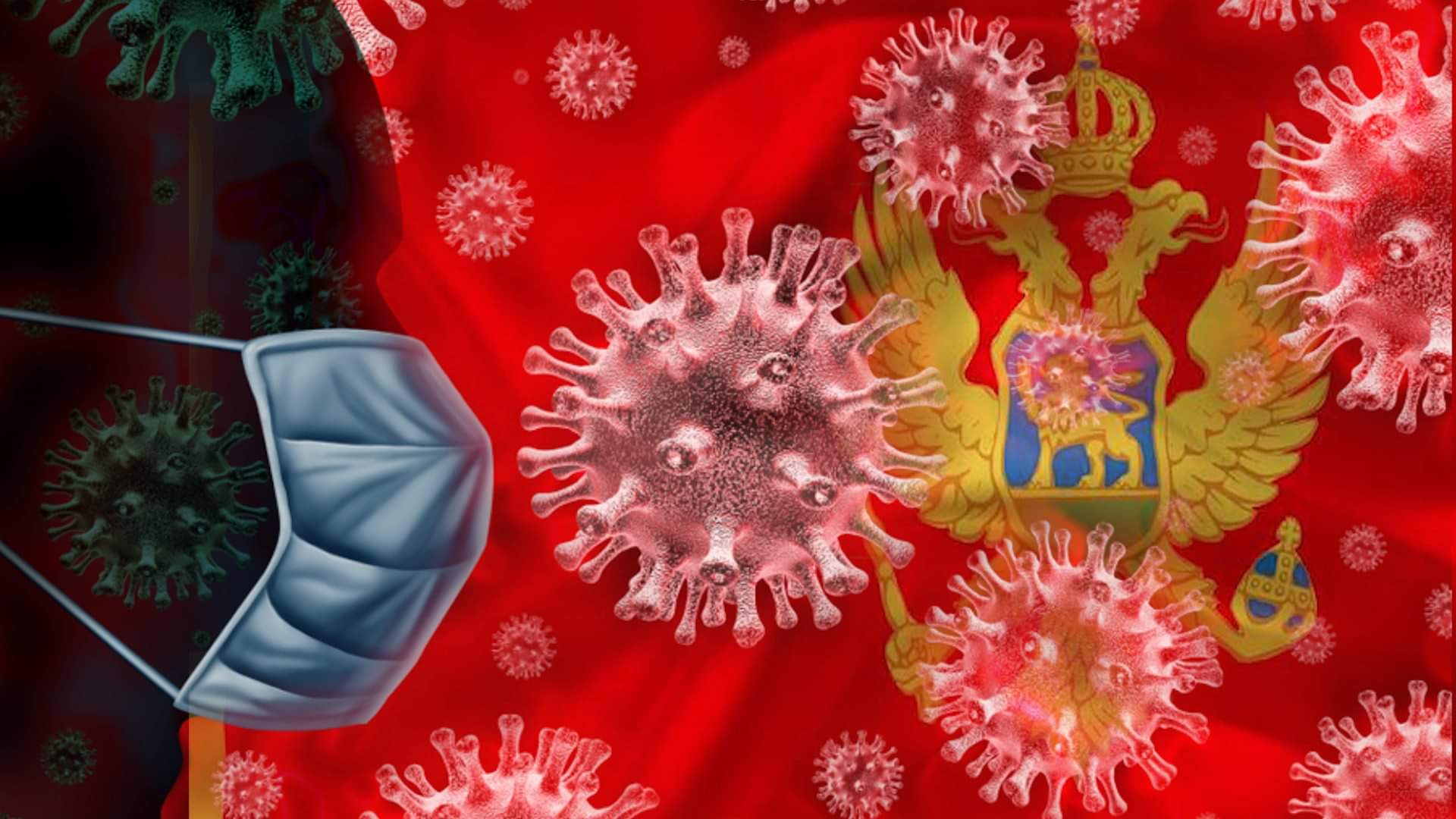 Credits: Srđan Stanojević - DidoWith Montenegrins largely confined to their homes due to COVID-19 movement restrictions, the government said it would hold a video conference with those who submit their comments on amendments to the Free Access to Information Law.

“They would allow information to be classified if its publication would affect the operations of a government agency, potentially including information that exposes corruption within the agency,” said Transparency International in a statement this week.

Montenegro is in the process of joining the EU, but is required to carry out a number of legal and political reforms.

In its most recent report on the country’s process of accession, the European Commission urged more transparency and said it was concerned about the increasing practice of government bodies to declare documents as classified.

Montenegro’s government has been pushing for amendments for more than a year. In its announcement of the period of public debate on March 24, the Ministry of Public Administration said that the draft amendments to the legislation were “harmonized with the European Commission” requirements.

On Monday, 28 reporters and dozens of civil society groups, including OCCRP’s Montenegrin member center, MANS, signed a statement opposing the government’s latest attempt to push forward with the amendments.

“It is precisely the situation with the coronavirus pandemic that shows how important it is for public informing to be based on official and verified data, leaving minimal space for fake news and unverified information,” they said.

Apart from the content of the proposed amendments, non-governmental organizations also question the timing of the debate.

Montenegro has reported 160 cases of coronavirus and two people have died. Authorities have imposed a curfew, banned travel between cities, and ordered most businesses to close.

“The timing for this public consultation during a state of emergency is totally inappropriate and unnecessary,” said Helen Darbishire, executive director of the advocacy group Access Info Europe.

The Madrid-based Access Info group said in a statement that it had written to the European Union delegation to Montenegro to urge it to “discuss the need to protect the right of access to information at this crucial time.”