President Ilir Meta has sent an anti-corruption law back to the Albanian parliament for reconsideration, saying the proposed version violates human rights and goes beyond the constitutional powers of the government, Tirana Times reported on Monday. 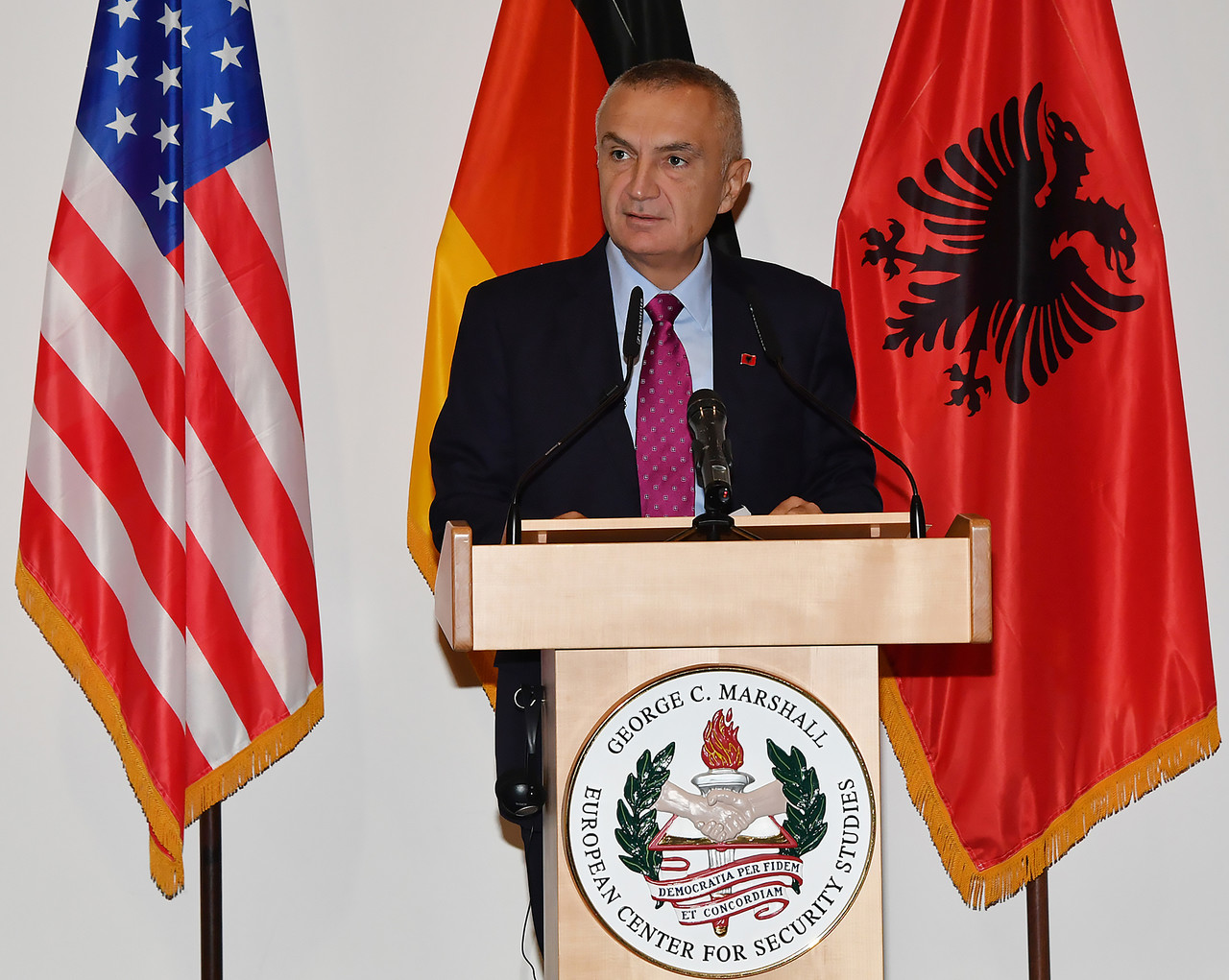 President Illir Meta. (Photo: Wedhorn Karlheinz)The legislation violates the principle of separation and balancing of powers and human rights such as the right to private property, the right to a fair trial, or the presumption of innocence, the President said.

The government adopted in January a legal package called the Anti-KCK package (anti-Seize Whatever you Can), aimed at seizing the assets of organized crime convicts, members of criminal and terrorist organizations, and participants in trafficking and other serious crimes.

The law was considered controversial from the beginning. Both the USA and the EU approved the package, but many civil society and human rights organizations stated that it infringes basic human rights.

It creates a special police and intelligence unit that has the power to restrict citizens’ movement, arrest citizens without court orders, search property at a whim, and tap phones and social media communications as they wish, under the de facto control of Prime Minister Edi Rama, according to the Exit news portal.

Rama has previously accused Meta, the opposition and media of protecting organized crime while the opposition has accused Rama’s government of being related to crime.