Czech authorities have confiscated hundreds of thousands of masks and respirators that were supposed to be sold to the Czech Republic at more than double their market price, according to the online daily Aktuálně. 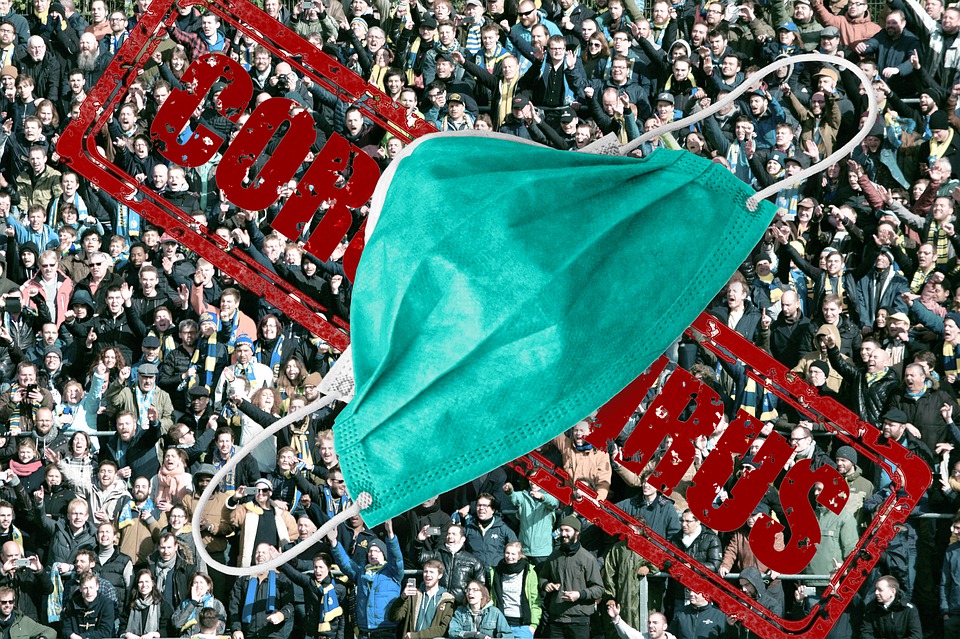 Police reportedly seized 28,000 respirators and 680,000 masks. (Photo: damNarT)Some of the masks are believed to be part of a Chinese donation to Italy.

Oldřich Bubeníček, governor for the Ústecký region, initiated a raid on a warehouse in the northwestern town of Lovosice, belonging to the company of Zhou Lingjian, a high-profile member of the country’s small Chinese community.

Police reportedly seized 28,000 respirators and 680,000 masks, around 100,000 of which were from the Chinese Red Cross and had been intended as a humanitarian aid package for Italy.

According to Aktuálně, Zhou runs the Prague Chinese Times, an influential media outlet with links to China’s communist government, and serves as president of the Czech’s largest association of Chinese immigrants. In 2019, he reportedly accompanied Czech President Miloš Zeman on a state visit to China.

Aktuálně claims Zhou sold the imported items to a Czech company that has no website, no contact details and no employees but that it tried to sell them to the Czech Health Ministry at twice their original value.

The Italian Embassy in Prague said that Czech authorities have promised to send the masks on to Italy as soon as possible.