LA Pad Once Owned by Jho Low Must Go

A Hollywood mansion formerly owned by the fugitive financier accused of masterminding the notorious 1MDB scandal, and which he may have used to launder some of the US$4.5 billion siphoned from Malaysia’s state coffers, is on sale for US$29 million. 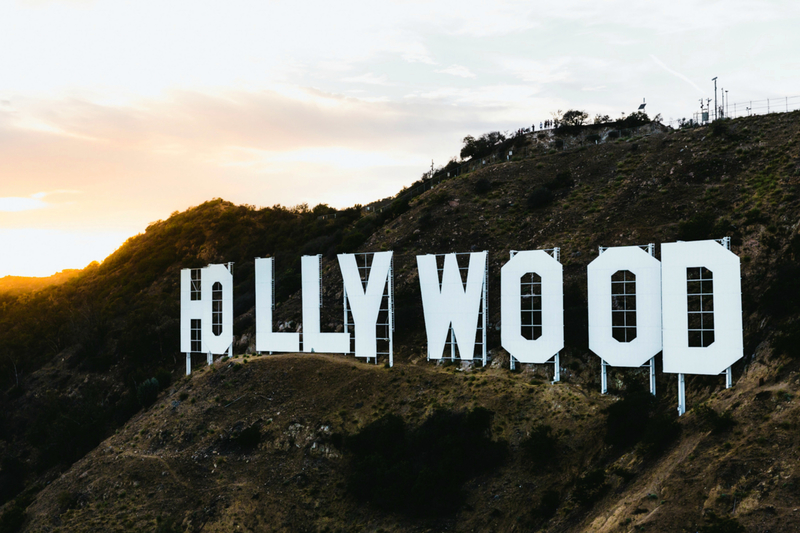 Jho Low and Riza Aziz may have spent as much as US$60 million in stolen funds on the Los Angeles property (Photo: GoodFreePhotos, Creative Commons Licence)Jho Low, the Malaysian-born Chinese businessman and alleged protagonist of one of the largest financial heists in history, bought the Beverly Hills estate in September 2010 for $17.5 million, according to The New York Times. He later sold the property to Riza Aziz, stepson of then-Prime Minister of Malaysia Najib Razak - both alleged to have been complicit in the embezzlement scheme.

While Westside Estate Agency gives an asking price of close to $29 million, the listing adds that over $42 million has been spent on the mansion’s development over the years. If that amount excludes Low’s initial purchase, he and Aziz may have spent as much as $60 million in allegedly stolen money on the property.

Between 2009 and 2015, Low, Aziz and Razak, with the help of a network of co-conspirators in at least eleven countries, are believed to have pilfered more than $4.5 billion from the state-owned 1Malaysia Development Berhad fund. The scandal has implicated massive international entities including Goldman Sachs, Deloitte and KPMG, and sparked investigations by agencies in Malaysia, Australia, Hong Kong, Indonesia, Luxembourg, Seychelles, Singapore, Switzerland, UAE, the UK and the US.

Low allegedly squirrelled away more than $700 million in assets and properties falling under US jurisdiction, which have since been seized by Justice Department investigators as part of a settlement.

The quietly unassuming financier spent his ill-gotten gains ingratiating himself among some of the world’s wealthiest celebrities, according to Billion Dollar Whale, a book about the scandal authored by Wall Street Journal reporters Tom Wright and Bradley Hope.

At one point, Low reportedly used the stolen money to woo Australian supermodel Miranda Kerr and American heiress-come-reality-TV-star Paris Hilton. In 2012, he paid to have such A-list acts as Pharrell Williams, Busta Rhymes and South Korean pop star Psy perform at his 31st birthday party in Las Vegas, where the guest list included Kanye West, Kim Kardashian and Jamie Foxx.

Also in attendance were Martin Scorcese and Leonardo DiCaprio, who were mid-way through shooting The Wolf of Wall Street at the time. Riza Aziz remains CEO of Red Granite Pictures, the company that bankrolled the film.

Earlier in January, Jordan Belfort, the former stockbroker and fraudster whose story inspired the movie, sued Red Granite Pictures on the basis that he would not have entered into a contract with the company had he known of the funds’ illicit origins, according to the Guardian.

The company’s lawyers reportedly describe the lawsuit as a “desperate and supremely ironic attempt” by Belfort to distance himself from a deal “that for the first time in his life made him rich and famous through lawful and legitimate means.”

In a further twist of fate, Aziz sold the Hollywood mansion in 2018 to the immediate family of Michael Milken, according to Variety.

Milken, a former financier and founder of charity The Michael Milken Foundation, was formally pardoned by President Donald Trump last year for securities fraud in relation to a 1989 insider trading scheme, for which he served 22 months and received a $200 million fine.

The fraudster-turned-philanthropist’s family stand to profit as much as $10 million from the sale of the Hollywood property.