Stimulus packages must include anti-corruption measures if they are to be successful, Transparency International warned the US Congress and the Senate ahead of Wednesday’s  adoption of a historic US$2 trillion rescue package aimed to help the economy crippled by the coronavirus pandemic. 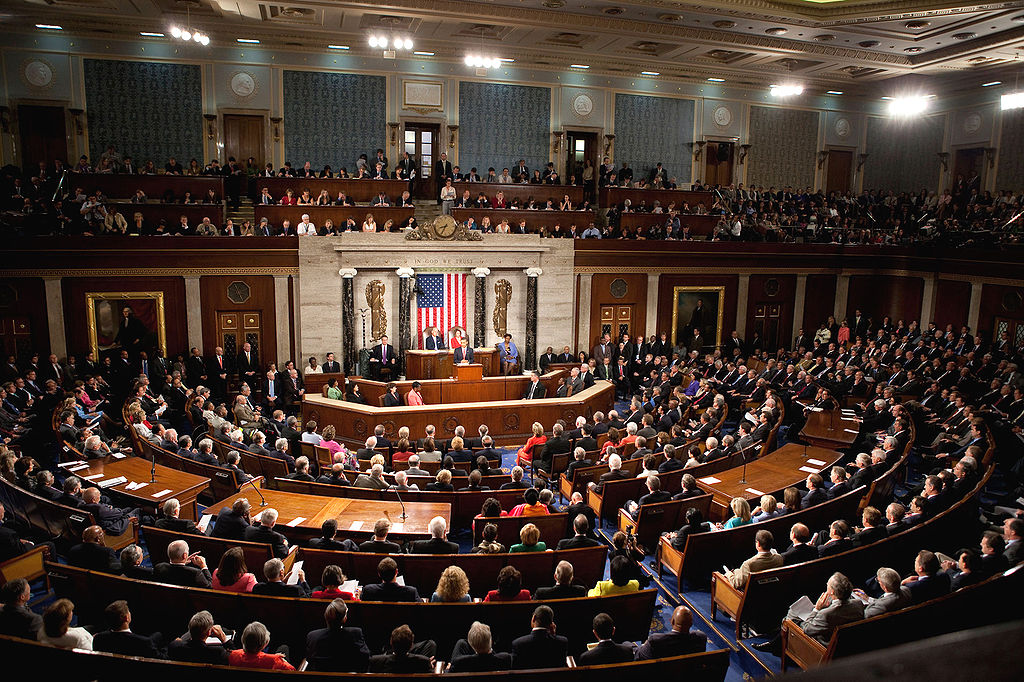 The United States Congress (Source: Wikimedia Commons)Americans can expect checks ranging from $200 to 1,200, as well boosts of unemployment benefits.

But it’s the billions businesses, hospitals, states and municipalities will be receiving that worried TI the most. The letter suggested that the Government has to make sure the funds are not stolen or misappropriated.

“History tells us that in crises, when decisions regarding vast amounts of resources are being made quickly, there is a heightened risk of fraud and abuse,” the letter said. “Self-interested players, given the opportunity, will take advantage of a crisis by pushing unrelated agendas that, at best, distract and, at worst, undermine the health and safety of our communities.”

Transparency offered 25 measures to help protect the recovery packages from being exploited, including extending the Freedom of Information and Privacy Acts to cover private sector companies which accept government funds, offering rewards to whistleblowers and station anti-corruption officers in U.S embassies around the world to ensure the proper use of USAID funds.

The letter also stressed the importance of ensuring the credibility of the upcoming 2020 election.

It’s not just watchdogs in the US which are worried. In the southern-hemisphere, Deloitte’s Australia and New Zealand office warned of a spike in bribery and corruption due to the COVID-19 crisis.

Tuesday morning, Deloitte released their biennial Bribery and Corruption Report for the Asia-Pacific region. Though the report itself is based on data gathered over the past two years and does not deal with the current pandemic, a statement released along with it warned business leaders of an increased threat.

“As the threat to livelihoods accelerates, so do the vulnerabilities to dishonesty. Fraudsters, cybercriminals, organised crime groups and corrupt individuals will test your organisation’s commitment to integrity,” Deloitte Forensic Director Oliver May said.  “Employers need to support their people, organisations and the wider community by making sure they have anti-bribery policies and programs in place.”

Though the Deloitte report does not deal with COVID-19 itself, it did find that one in 20 australian companies have bribery policies more lenient than “no tolerance” and that business leaders are more worried about their functionaries receiving bribes than paying them.