Negotiations for a US$2 trillion stimulus plan that includes a bailout for major sectors of the US economy stalled Sunday night, as critics argued that the proposed financial relief should not go to certain industries such as commercial cruise liners, which pay virtually no taxes. 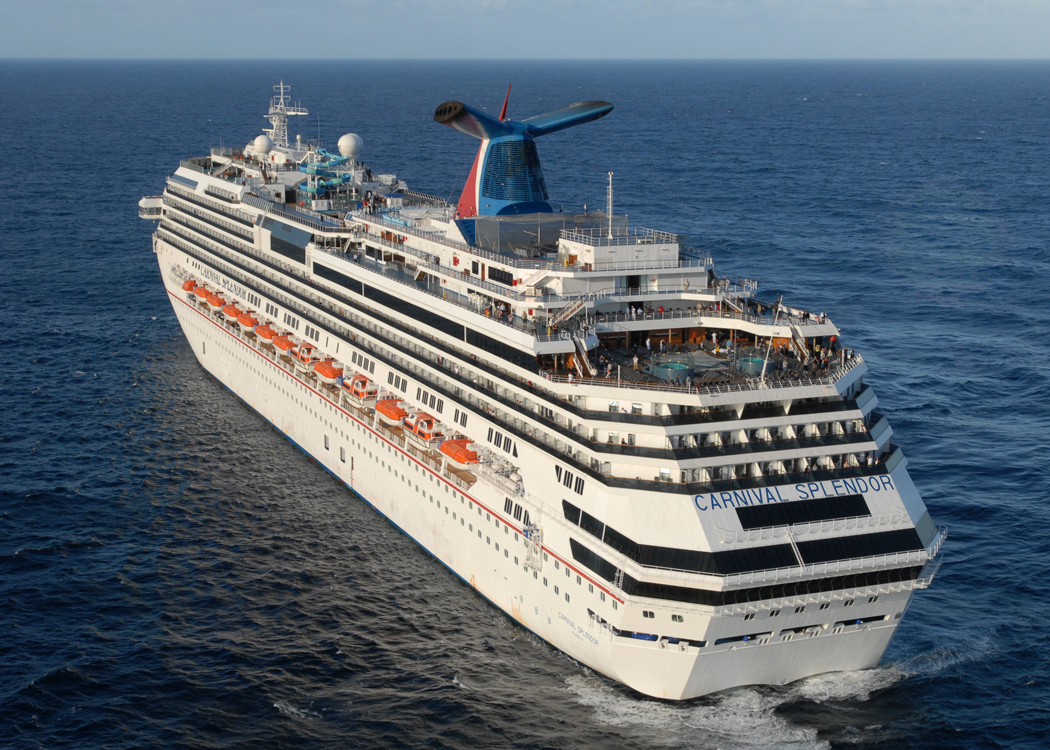 A Carnival cruise ship, part of the largest cruise line in terms of total number of annual passengers and number of ships in its fleet (Credit: US Navy)The US Treasury reportedly intends to allocate as much as $200 billion, mainly through loans, to the cruise, hotel and airline industries to help diminish some of the losses they experienced due to the economic downturn resulting from the coronavirus pandemic.

According to watchdog groups, the Treasury allegedly arrived at this conclusion at the whim of aggressive lobbying efforts by hired representatives. The industry might also have extra leverage in negotiations given that many of the largest cruise companies are based in Florida, a key battleground state in next year’s presidential election.

Despite many of them being based in Florida, major cruise lines conveniently rely on legal loopholes by registering their companies in low tax jurisdictions. Their cruise ships also fly the flags of other countries so that they do not have to abide by US labor laws, a loophole known as a “flag of convenience”.

Despite the fact that all three of their corporate headquarters are in Miami, annual filings show that these companies are part of an industry that paid an average tax rate of under 1%, which is well below the required 21% corporate tax rate in the United States.

In an interview with Axios that aired on Sunday, Arnold Donald, CEO of Carnival, was quick to point to the needs of his company’s 150,000 employees who might face layoffs, when asked whether his company needed a bailout.

“Getting a loan guarantee would be helpful,” he said.

This guarantee would, according to reports, use taxpayer money to serve as a backstop for the company’s loans, effectively ensuring whatever it borrows from the US government with tax dollars.

Many cruise workers reportedly work seven days a week for a minimum of 12 hours a day, and earn as little as $500 per month. It has also been reported that only 5% of cruise ship workers are American citizens.

Rep. Hakeem Jefferies, Chairman of the House Democratic Caucus and Member of the Judiciary and Budget Committees, wrote on Twitter that while there is a need to stand up for displaced workers affected by the coronavirus, we should not be letting companies off the hook.

“Let’s get something straight,” he wrote. “The major cruise lines sail under foreign flags to avoid paying the U.S. corporate tax rate...now some want the American taxpayer to bail them out? Get. Lost.”

In addition to relying on tax loopholes, cruise companies have also received criticism for irresponsibly selling vacation packages – at discounted rates – after the State Department warned against it due to the risk of spreading coronavirus.

Thirty cruise ships reportedly remain at sea with nowhere to dock amidst concerns that they have infected passengers on board.

“Cruise ships are not a source for coronavirus,” said Carnival CEO Donald in the Axos interview, where he went on to compare a cruise ship to Central Park.

“A cruise ship is not a riskier environment. People perceive it that way, but the reality is it’s not.”

CDC reports suggest otherwise, stating that “Cruise ships markedly increase the risk and impact of the COVID-19 disease outbreak within the United States.”

President Trump is also reportedly in discussions with Carnival CEO Micky Arison about the prospect of turning some of its cruise ships into temporary hospitals for coronavirus patients.

Trump said that he doesn’t know if people will want to use them, but that it is “a very generous offer.”

Trump appears to have ties to Carnival that goes back many years. Arison, who also owns the Miami Heat professional basketball team, was reportedly one of the sponsors of Trump’s reality TV show, “The Apprentice”.

Pam Bondi, the former attorney general of Florida who defended Trump at his impeachment trial and served as a fundraiser for his campaign, was also a registered lobbyist for Carnival in 2019.