The head of Indonesia’s Corruption Eradication Commission (KPK), Firli Bahuri, said the country could start sentencing people to death if they are convicted of corruption during the COVID-19 pandemic, Jakarta Post reported on Sunday. 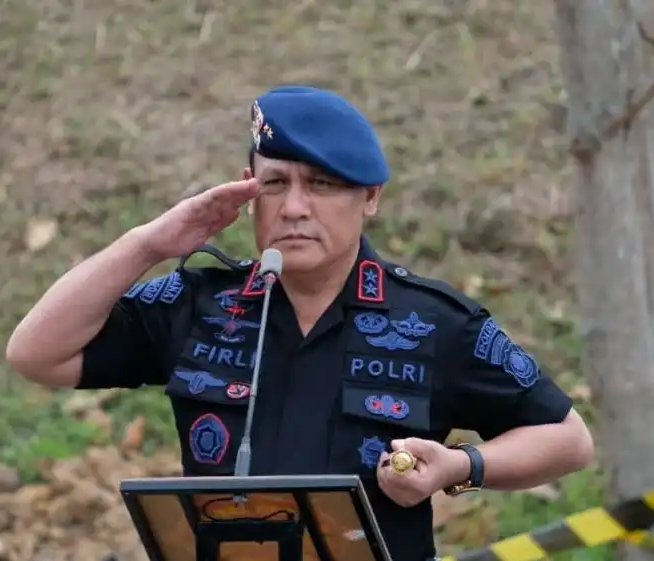 Firli Bahuri. (Photo: Regional Police of South Sumatra, Indonesia/ Public domain)According to Indonesia’s Anticorruption Law, the maximum penalty can be issued under certain circumstances such as natural disasters. Indonesian authorities have so far never executed anyone for corruption but Bahuri suggested they could start now.

“Remember that corruption during disasters is punishable by death,” the KPK Chairman warned, adding that KPK investigators still continue to do their work despite the government’s instructions to work from home. Firli announced raids or sting operations in the near future.

The idea is not new. End of 2019, the country’s president, Joko “Jokowi” Widodo, said capital punishment could be included in the criminal or corruption law “if the people want it.”

On Monday, Indonesia reported 579 confirmed cases of Covid-19 and said that 49 patients died from the illness caused by coronavirus.