Several prominent politicians sold off significant portions of their stocks prior to the market crash attributed to the coronavirus outbreak. Many now face public scrutiny, and some have called for their resignation. 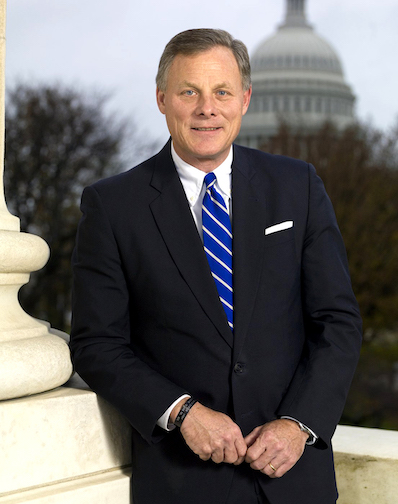 In a secret recording released by NPR on Thursday, Burr can be heard advising a small group of constituents – who had paid anywhere between $500 and $10,000 for exclusive access to prominent politicians and corporate leaders to attend the event – on the severe economic downturn the Coronavirus was likely to deliver.

The speech, according to NPR, was “more stark than any he had delivered in more public forums.”

Other politicians facing scrutiny for significant sell-offs include Kelly Loeffler, a junior senator of Georgia who is married to the chairman of the New York Stock Exchange. She also bought hundreds of thousands of dollars of a teleworking company that was one of the few publicly traded companies that has experienced recent financial gains.

These politicians have all denied wrongdoing, with some arguing that their wealth is managed in a blind trust, and that they have no personal control over their assets.

Burr disparaged the NPR report on Twitter, calling it a “tabloid-style hit piece” that “knowingly and irresponsibly misrepresented a speech I gave last month about the coronavirus threat.”

This has not stopped a wide array of criticism from across the US political spectrum.

Fox News anchor Tucker Carlson called on Burr to further explain his actions or resign, saying the evidence suggests he was participating in insider trading. “He had inside information about what could happen regarding the Coronavirus, but he didn’t warn the public,” he said.

Alexandria Ocasio-Cortez, a high-profile freshman congresswoman from New York, wrote on Twitter that “it is stomach-churning that the first thoughts these Senators had to a dire and classified COVID briefing was how to profit off this crisis.”

On Friday, she and Rep. Ilhan Ohmar signed onto the HUMBLE Act, a pledge stating that they would not own any individual stocks while serving in office, and encouraged other members of congress to do the same.