After testing positive for COVID-19, Bulgarian oligarch and shipping magnate Kiril Domuschiev, 50, checked on Wednesday into a private hospital in the capital Sofia, violating the rules of the national coronavirus task force and endangering 350 hospital patients and staff. 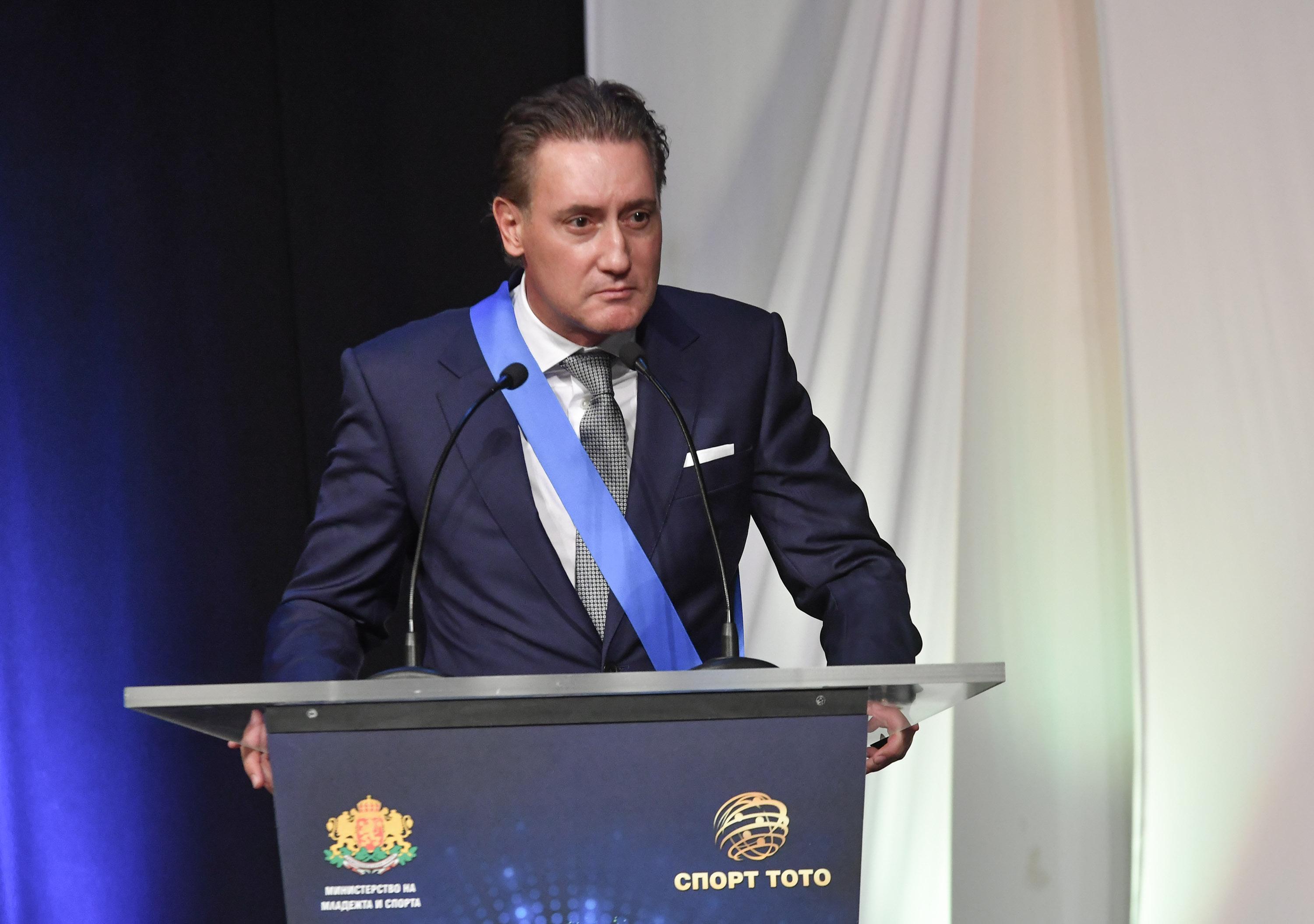 Police are guarding the hospital, preventing anyone from leaving or coming in.

Domuschiev, announced the same day his hospitalisation became known that he contracted the illness caused by the coronavirus. His Facebook post made him appear as if he was a disciplined citizen following the prescribed rules.

"Dear friends, after an initial negative test for COVID-19, I felt some ailment and did a second test that came back positive," said Domuschiev. "I am respecting all the quarantine restrictions at the moment, I am isolated and I am healing," he added, urging people not to be afraid, keep safe and adhere to all rules.

"We will overcome this virus," he concluded.

The Sofiamed hospital confirmed that a patient with COVID-19 and flu-like symptoms has been admitted along with a companion.

Asked about this case, General Vencislav Mutafchiyski, who heads the government-appointed task force, argued that nobody can stop patients from going to different hospitals and that many private clinics will soon be included into the national coronavirus response strategy.

But epidemiologist Atanas Mangarov had a simple explanation when the online outlet Fakti.bg asked why Domuschiev could skip all the steps prescribed by authorities.

“Because he's a millionaire,” the doctor said.

Domuschiev also owns the football club “Ludogorets,” an eight-time Bulgarian campion, as well as television channel Nova TV. The shipping magnate is President of the Confederation of Employers and Industrialists in Bulgaria (CRIB) and in addition to numerous employees, football players and casual acquaintances, his contacts include a large part of Bulgaria’s political and business elite.

The millionaire promised to donate medication reportedly efficient in the fight against the notorious virus.